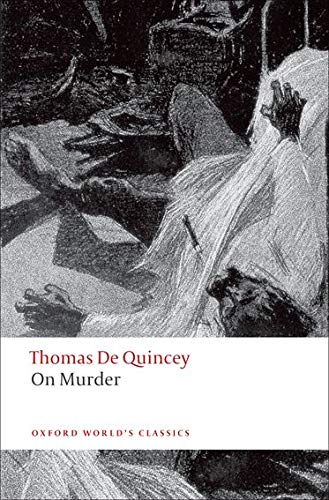 Thomas de Quincey's three essays 'On murder considered as one of the fine arts' centre on the notorious career of the murderer John Williams, who in 1811 brutally killed seven people in London's East End. De Quincey's response to William's attacks turns morality on its head, celebrating and coolly dissecting the art of murder and its perfections. Ranging from gruesomely vivid reportage and brilliantly funny satiric high jinks to penetrating literary and aesthetic criticism, the essays had a remarkable impact on crime, terror, and detective fiction, as well as on the rise of nineteenth-century decadence.