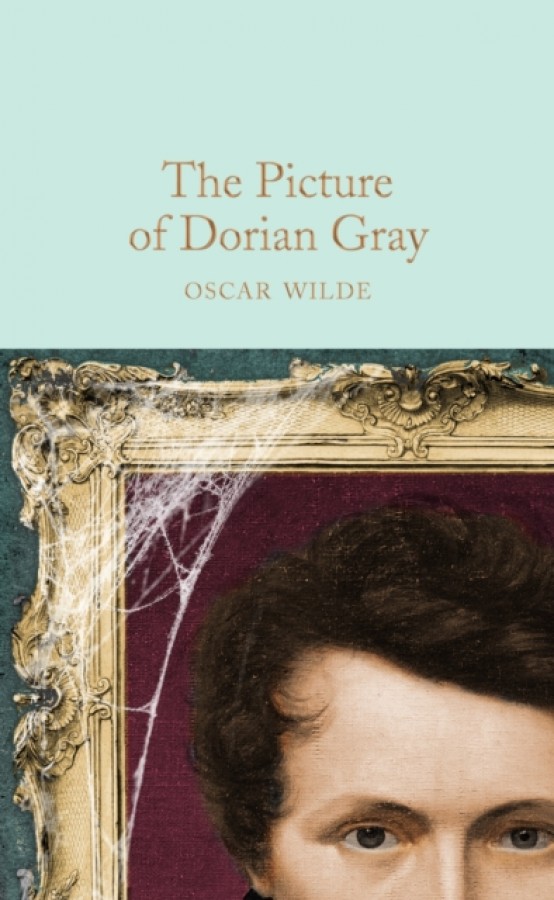 The Picture of Dorian Gray

Wilde's masterful and wonderfully entertaining exploration of art and morality, in a chic new deluxe edition

Enthralled by his own exquisite portrait, Dorian Gray exchanges his soul for eternal youth and beauty. Influenced by his friend Lord Henry Wotton, he is drawn into a corrupt double life; indulging his desires in secret while remaining a gentleman inthe eyes of polite society. Only his portrait bears the traces of his decadence. The novel was a succès de scandale and the book was later used as evidence against Wilde at the Old Bailey in 1895. It has lost none of its power to fascinate and disturb.

For more than seventy years, Penguin has been the leading publisher of classic literature in the English-speaking world. With more than 1,700 titles, Penguin Classics represents a global bookshelf of the best works throughout history and across genres and disciplines. Readers trust the series to provide authoritative texts enhanced by introductions and notes by distinguished scholars and contemporary authors, as well as up-to-date translations by award-winning translators.

Artikelen over The Picture of Dorian Gray