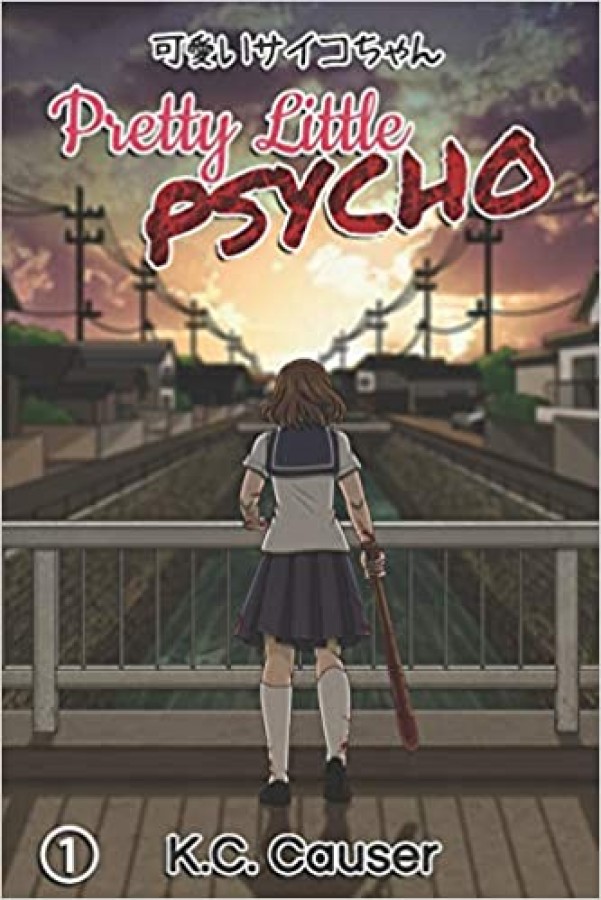 "For much of her life, sixteen-year-old Makai Akira had been alone and alienated by those around her. Shunned by her peers, bullied at school, and overburdened with chores at home, her life was truly miserable. That all changed for her when she met Asano Kaori, a new face in their small town. The two quickly became friends, though their newfound friendship would soon be put to the test. Following a tragic incident at their school, Akira found herself accused of murder. Armed with the truth of what happened, she's now faced with a decision; return to her old, lonely life, or forge ahead, towards a new and uncertain future." Pretty Little Psycho is an original series that follows Makai Akira, a girl who's every decision shapes the world around her. Along her journey, she'll meet a wide variety of characters who align themselves with both sides of morality. For Akira, it is not up to her to choose a side herself but, instead, to make the best decision possible in each given situation. How those decisions ripple throughout her surroundings is what ultimately shapes her future, if she's fortunate enough to even have one after all is said and done.