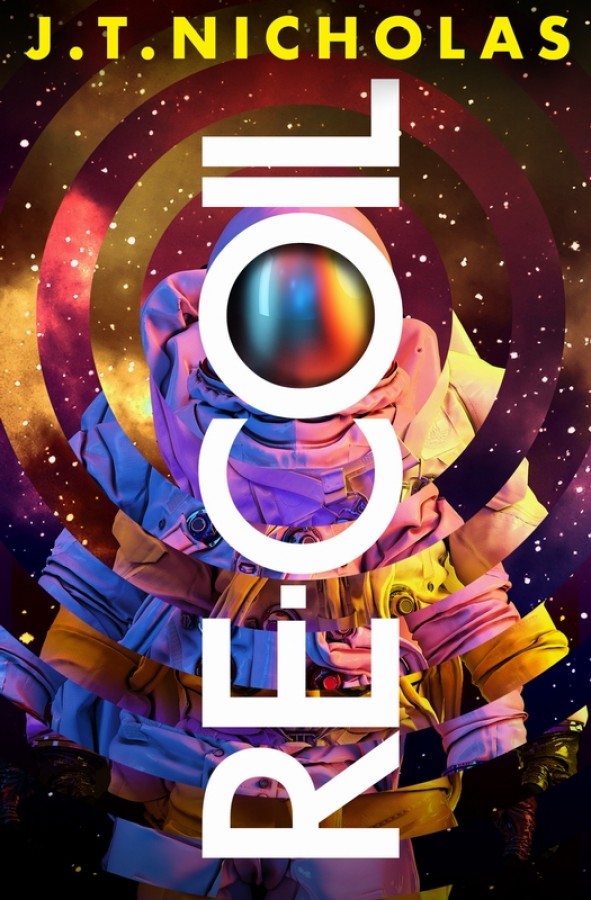 Death no longer holds sway over humanity: consciousness can be placed in a new body after death, giving people the potential for immortality. When Carter Langston is murdered he wakes in his new body only to be attacked again. He has to fight once again for his life—and his immortality—as he uncovers a conspiracy that threatens humanity itself.