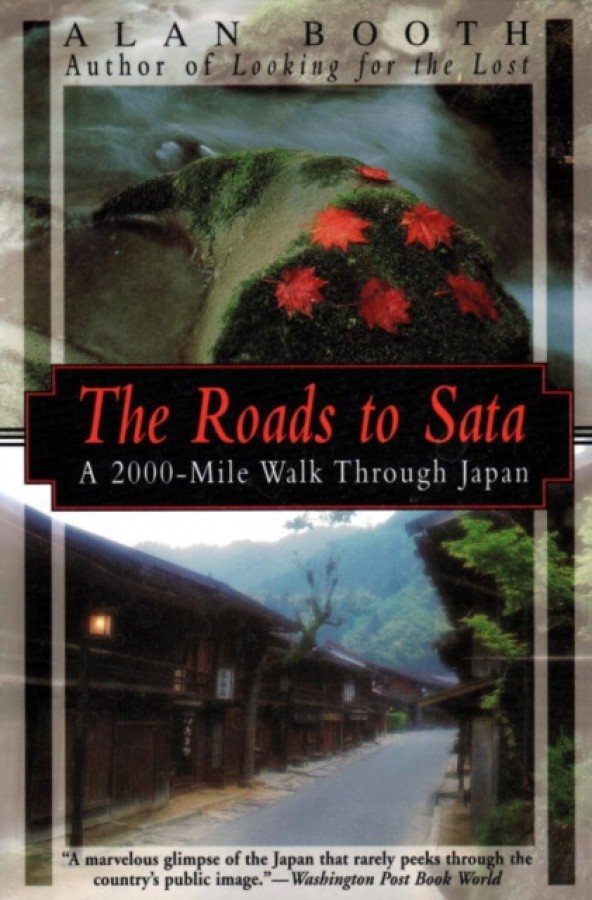 Traveling only along small back roads, Alan Booth traversed Japan’s entire length on foot, from Soya at the country’s northernmost tip, to Cape Sata in the extreme south, across three islands and some 2,000 miles of rural Japan. The Roads to Sata is his wry, witty, inimitable account of that prodigious trek.

Although he was a city person—he was brought up in London and spent most of his adult life in Tokyo—Booth had an extraordinary ability to capture the feel of rural Japan in his writing. Throughout his long and arduous trek, he encountered a variety of people who inhabit the Japanese countryside—from fishermen and soldiers, to bar hostesses and school teachers, to hermits, drunks, and tramps. His wonderful and often hilarious descriptions of these encounters are the highlights of these pages, painting a multifaceted picture of Japan from the perspective of an outsider, but with the knowledge of an insider.

The Roads to Sata is travel writing at its best, illuminating and disarming, poignant yet hilarious, critical but respectful. Traveling across Japan with Alan Booth, readers will enjoy the wit and insight of a uniquely perceptive guide, and more importantly, they will discover a new face of an often misunderstood nation.