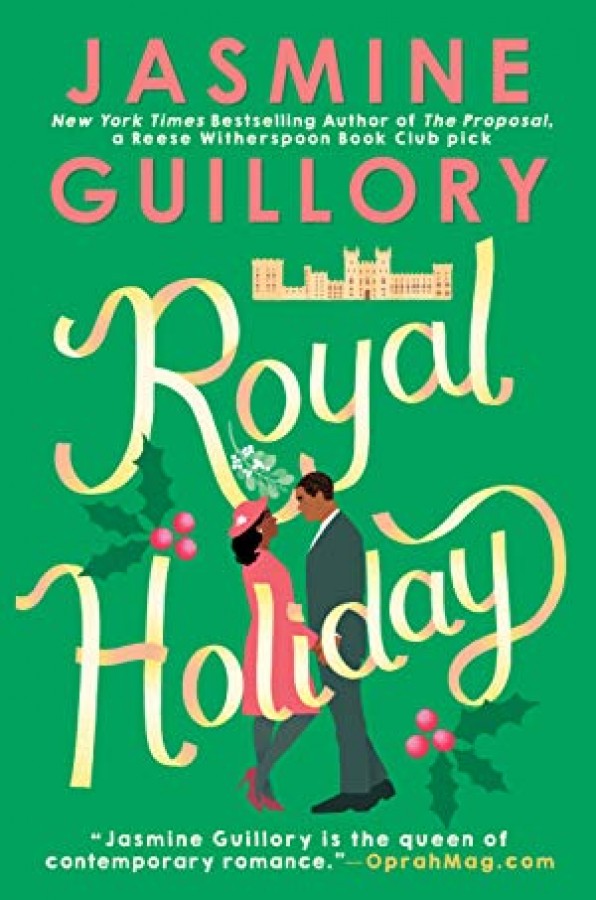 Vivian Forest has been out of the country a grand total of one time, so when she gets the chance to tag along on her daughter's Maddie's work trip to England to style a royal family member, she can't refuse. She's excited to spend the holidays taking in the magnificent British sights but what she doesn't expect is to become Instantly attracted to a certain Private Secretary, his charming accent, and his unyielding formality. Malcolm Hudson has worked for the Queen for years and has never given a personal, private tour-until now. He is intrigued by Vivian the moment he meets her and finds himself making excuses just to spend time with her. When flirtatious banter turns into a kiss under the mistletoe, things snowball into a full-on fling. Despite a ticking timer on their holiday romance, they are completely fine with ending their short, steamy affair come New Year's Days...or are they?