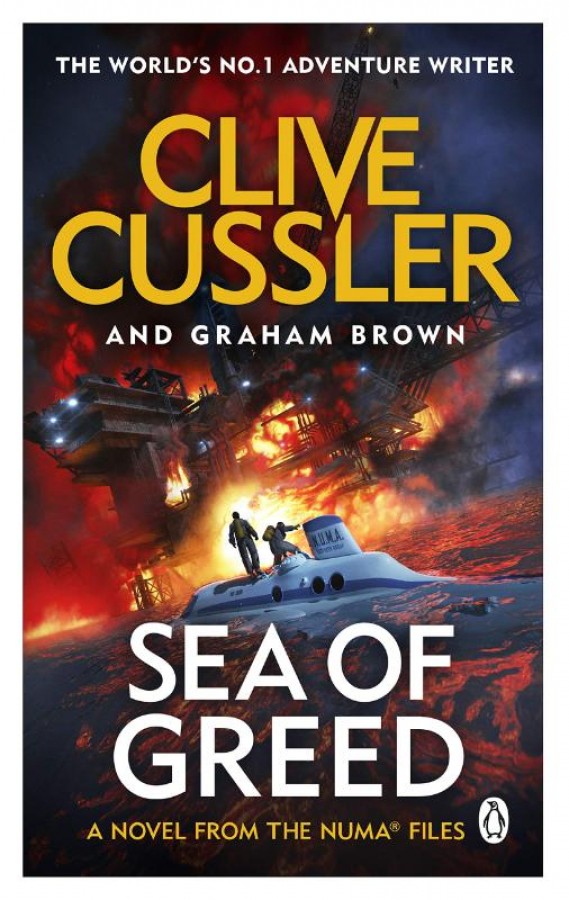 Kurt Austin and the NUMA crew are back in the latest action-packed adventure from Sunday Times bestselling author Clive Cussler. A biological disaster is looming and the key to saving the future seems to be locating a submarine which has been missing for decades - can they crack it before it's too late?

After an explosion in the Gulf of Mexico destroys three oil rigs trying to revive a dying field, Kurt Austin and the NUMA Special Projects Team are tapped by the President of the United States to find out what's gone wrong. The trail leads them to a brilliant billionaire in the alternative energy field. Her goal is the end of the oil age; her company has spent billions developing the worlds' most advanced fuel-cell systems. But is she an environmental hero...or a rogue genetic engineer?

The NUMA crew discovers that the oil fields are infected with a bacteria that is consuming the oil before it can be pumped out of the earth-a bacteria originally lost decades ago when two submarines vanished in the Mediterranean.
With hired killers on his trail, can Kurt Austin locate a submarine that's remained hidden for more than fifty years? And even if he can, can the biological terror that's been unleashed be stopped?