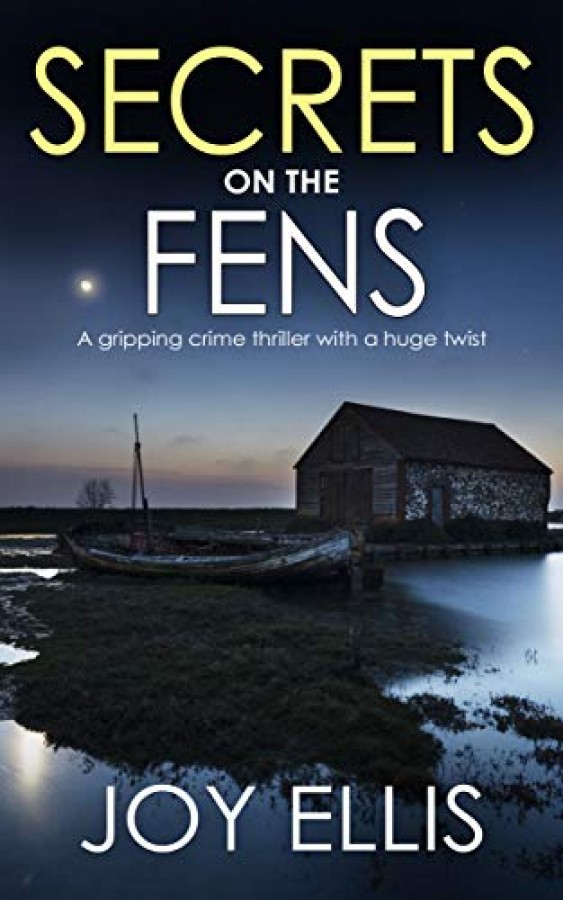 Secrets On The Fens

FROM TWO-MILLION SELLING AUTHOR JOY ELLIS COMES ONE OF THE MOST EAGERLY AWAITED MYSTERIES THIS YEAR. One moonlit night, the bodies of two young people are discovered lying entwined on a blanket in the woods. The young man is clutching a red rose. It appears to be a lovers’ suicide pact . . . Until Detective Nikki Galena and DS Joseph Easter look more closely. Romeo and Juliet, as they decide to call them, were murdered somewhere else and brought to the woods. But why? Then another young couple are found dead, again beautifully posed as lovers. And Nikki knows they have a twisted serial killer on their hands. Who are the next victims? EVERYONE HAS SECRETS. BUT SOME PEOPLE WILL KILL TO KEEP THEM. THE DETECTIVE DI Nikki Galena: A police detective with nothing left to lose, she’s seen a girl die in her arms and her own family destroyed. She’s tough on criminals but fiercely loyal to her team. THE SETTING The Lincolnshire Fens: great open skies brood over marshes, farmland, and nature reserves. It is not easy terrain for the Fenland Constabulary to police, due to the distances between some of the remote fen villages, the dangerous and often misty lanes, and the poor telephone coverage. There are still villages where the oldest residents have never set foot outside their own farmland and a visit to the nearest town is a major event. But it has a strange airy beauty to it, and above it all are the biggest skies you’ve ever seen.

Reacties op: Secrets On The Fens