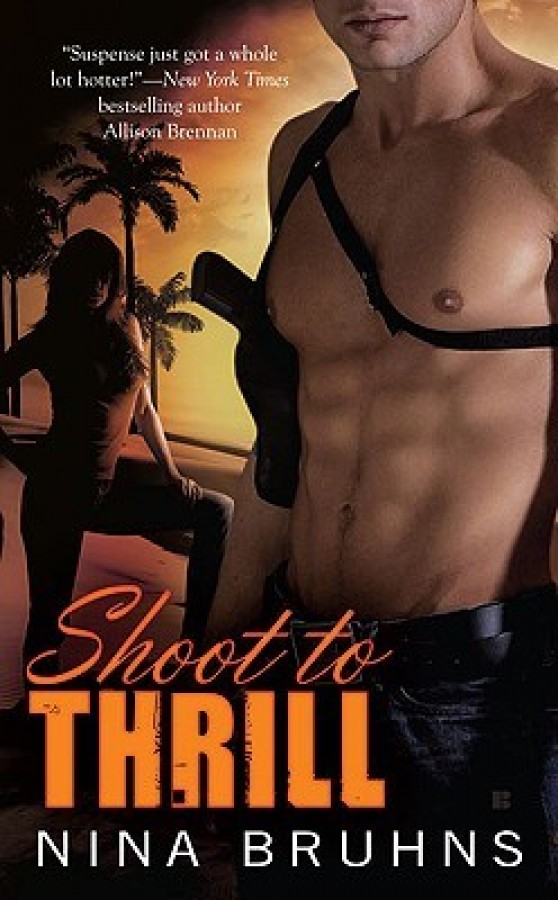 A sexy black-ops hero and a beautiful ER nurse must fight for their lives-and for a love they never thought possible. A disillusioned black-ops hero is kidnapped by his ruthless former employers and forced to go on a suicide mission back to the scene of his worst betrayal—-but an innocent woman is caught in the trap and sent with him, forcing him to choose: her life, or his vengeance. KYLE “KICK” JACKSON is a bona fide bad-ass. The product of a rough childhood and a youth spent proving how tough he was, Kick was the perfect CIA black-ops operative. Right up until the fateful mission that left his best friend dead and Kick in the hospital for months. They were betrayed…from the inside. Now his former bosses will stop at nothing, including kidnapping, to get him back to complete his mission. Unfortunately, there is a complication. A big one. LORRAINE “RAINIE” MARTIN is a fiercely dedicated ER nurse—-a vocation decided upon when her parents were killed in a brutal carjacking. But the impenetrable fortress of safety she has erected around herself and her heart do no good when she finds herself stranded in the unforgiving desert, dependent on a dangerous man without mercy for her very survival…and the only way home is to confront her worst fears