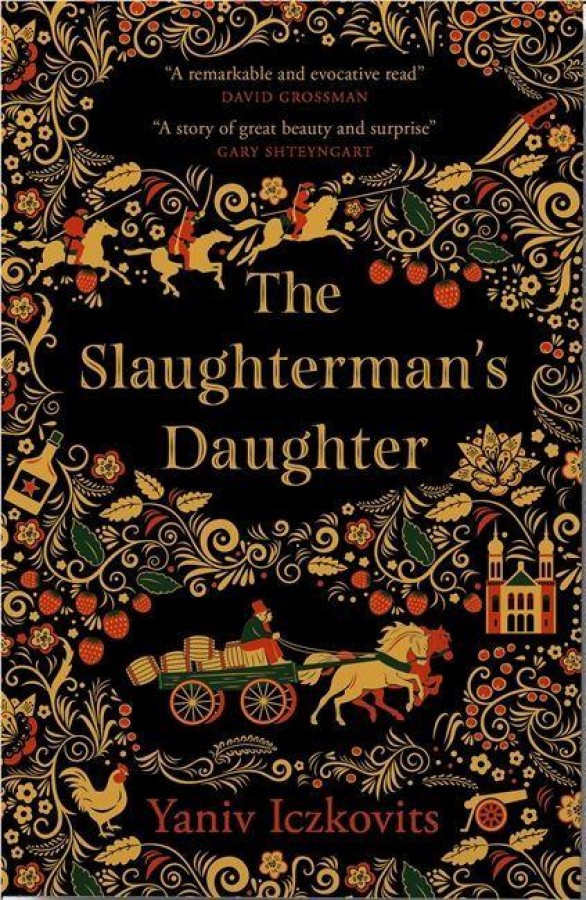 An irresistible, picaresque tale of two Jewish sisters in late-nineteenth-century Russia, filled with "boundless imagination and a vibrant style" (David Grossman), and enough intrigue and misadventure to stupefy the Coen brothers. With her reputation as a vilde chaya (wild beast), Fanny Keismann isn't like the other women in her shtetl in Russia's Pale of Settlement--certainly not her obedient and anxiety-ridden sister, Mende, whose "philosopher" of a husband, Zvi-Meir, has run off to Minsk, abandoning her and their two children. As a young girl, Fanny felt an inexorable pull toward her father's profession of ritual slaughterer and, under his reluctant guidance, became a master with a knife. And though she long ago gave up that unsuitable profession--she's now the wife of a cheesemaker and a mother of five--Fanny still keeps the knife tied to her right leg. Which might come in handy when, heedless of the dangers facing a Jewish woman traveling alone in czarist Russia, she sets off to track down Zvi-Meir and bring him home--with the help of the mute and mysterious ferryman Zizek Breshov, an ex-soldier with his own sensational past. Yaniv Iczkovits spins a family drama into a far-reaching comedy of errors that will pit the czar's army against the Russian secret police and threaten the very foundations of the Russian Empire. The Slaughterman's Daughter is a rollicking and unforgettable work of fiction.