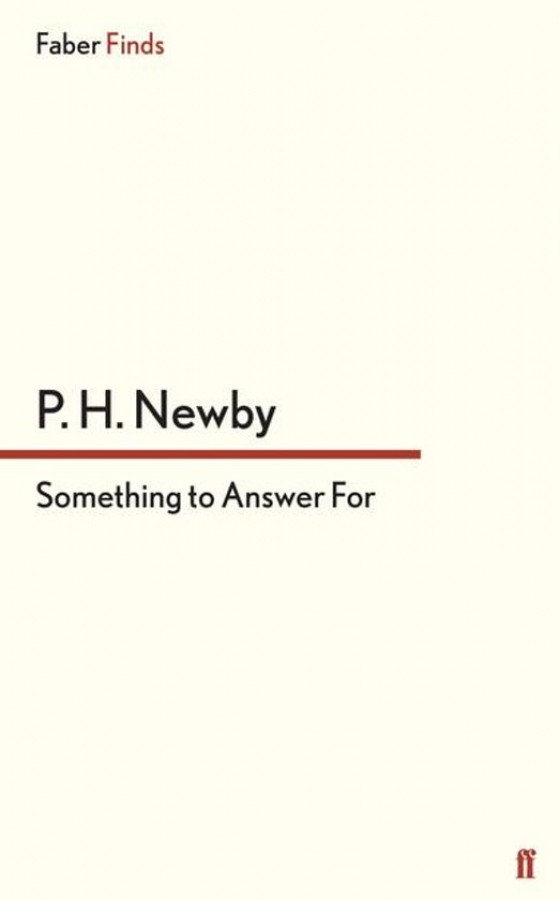 Something to answer for

Winner of the inaugural Booker Prize in 1969. It was 1956 and he was in Port Said. About these two facts Townrow was reasonably certain. He had been summoned there, to Egypt, by the widow of his deceased friend, Elie Khoury. Having been found dead in the street, she is convinced he was murdered, but nobody seems to agree with her. What of Leah Strauss, the mistress? And of the invading British paratroops? Only an Englishman, surely, would take for granted that the British would have behaved themselves. In this weirdly disorientating world, Townrow is forced towards a re-examination of the basic rules by which he has been living his life; and into a realization that he too may have something to answer for.