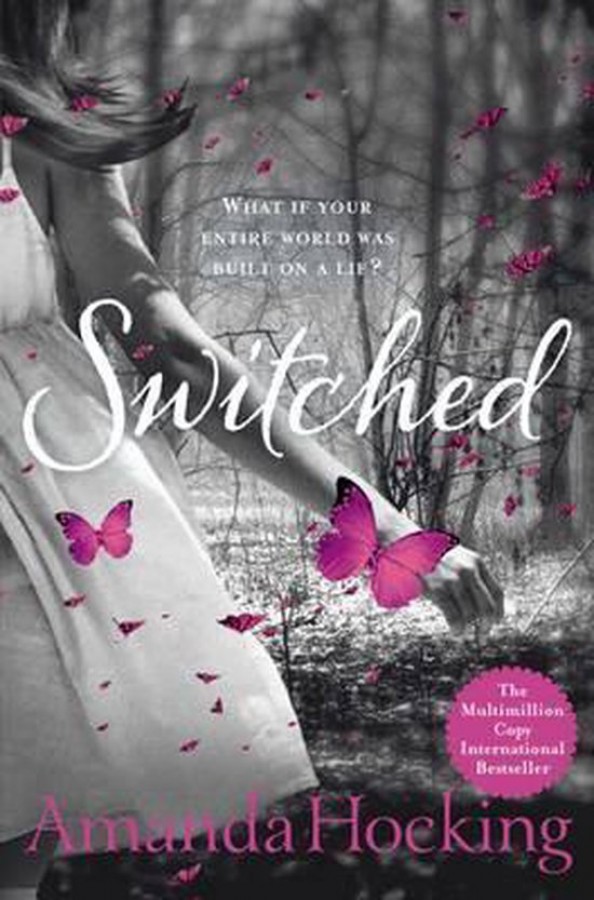 Switched is the first novel in Amanda Hocking's bestselling trilogy, Trylle. Wendy Everly knew she was different the day her mother tried to kill her and accused her of having been switched at birth. Although certain she's not the monster her mother claimed she is, she does feel that she doesn't quite fit in. She's bored and frustrated by her small-town life - and then there's the secret she can't tell anyone. Her mysterious ability - she can influence people's decisions, without knowing how, or why . . . When the intense and darkly handsome newcomer Finn suddenly turns up at her bedroom window one night, her world is turned upside down. He holds the key to her past, the answers to her strange powers and is the doorway to a place she never imagined could exist: Foerening, the home of the Trylle. Finally everything makes sense. Among the Trylle she is not just different, but special. But what marks her out as chosen for greatness in this world also places her in grave danger. With everything around her changing, Finn is the only person she can trust. But dark forces are conspiring - not only to separate them, but to see the downfall of everything that Wendy cares about. The fate of Foerening rests in Wendy's hands, and the decisions she and Finn make could change all their lives forever . . .