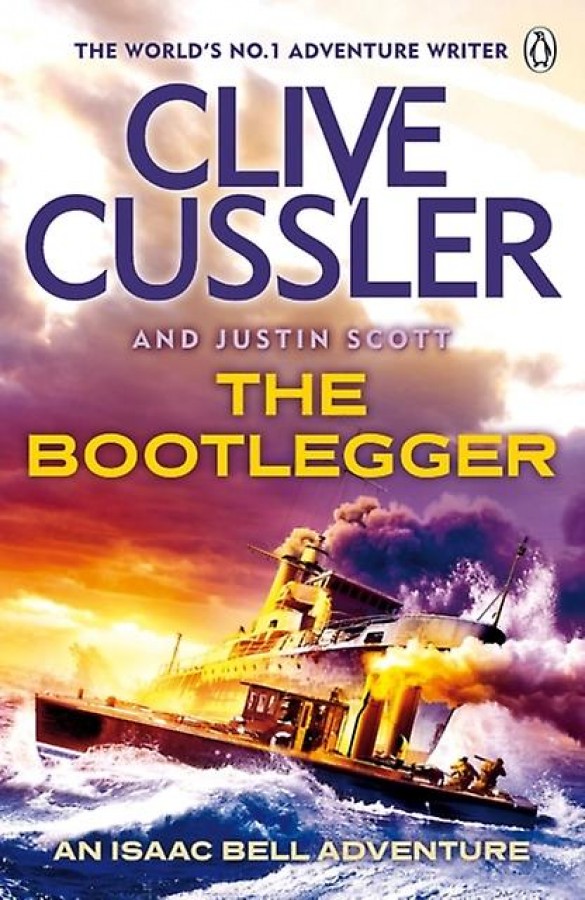 It is 1920, and both Prohibition and bootlegging are in full swing. When Isaac Bell’s boss and lifelong friend Joseph Van Dorn is shot and nearly killed leading the high-speed chase of a rum-running vessel, Bell swears to him that he will hunt down the lawbreakers, but he doesn’t know what he is getting into. When a witness to Van Dorn’s shooting is executed in a ruthlessly efficient manner invented by the Russian secret police, it becomes clear that these are no ordinary criminals. Bell is up against a team of Bolshevik assassins and saboteurs—and they are intent on overthrowing the government of the United States.