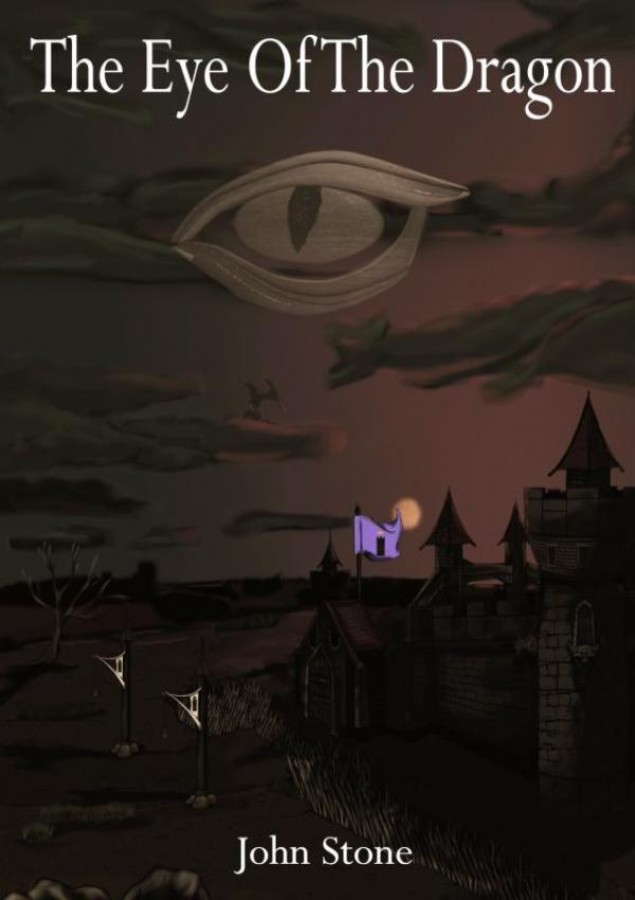 The Eye of the Dragon

Upon the great land of Canazar, a war between mankind and the dragons raged onwards. Until the Dragon Lord was captured, imprisoned and tormented. Only to break free and rampage once more causing the wizards to create the item, known as The Eye. In the hope it would imprison the dragons’ wrath. Millennia later and a young boy named Markus is sent on a quest to find The Eye in order to save the life of his friend and mentor. Darkness stirs in the land as Markus comes to terms with his fate upon his quest.

Reacties op: The Eye of the Dragon