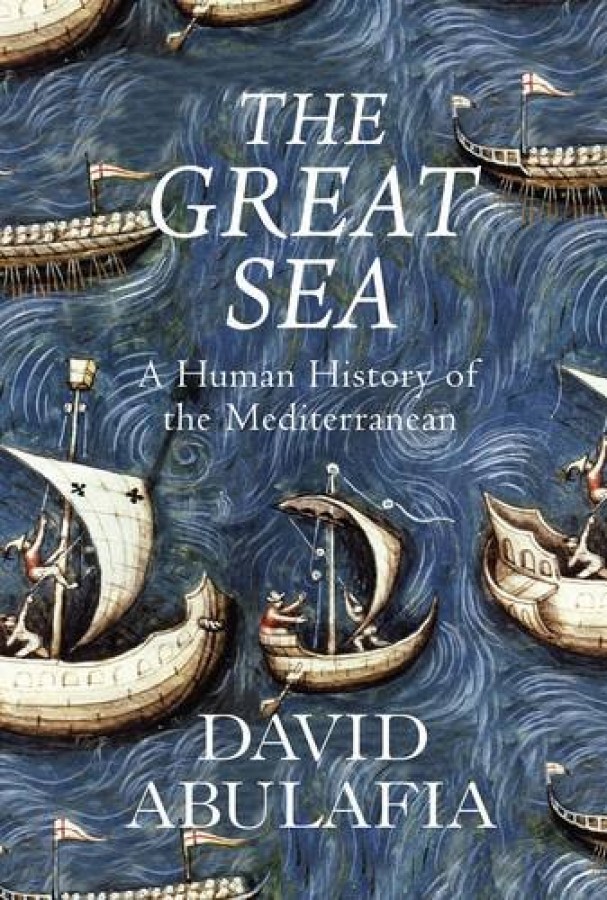 This title is Sunday Times History Book of the Year. For over three thousand years, the Mediterranean Sea has been one of the great centres of world civilisation. From the time of historical Troy until the middle of the nineteenth century, human activity here decisively shaped much of the course of world history. David Abulafia's The Great Sea is the first complete history of the Mediterranean from the erection of the mysterious temples on Malta around 3500 BC to the recent reinvention of the Mediterranean's shores as a tourist destination. Part of the argument of Abulafia's book is that the great port cities - Alexandria, Trieste and Salonika and many others - prospered in part because of their ability to allow many different people, religions and identities to co-exist within sometimes very confined spaces. He also brilliantly populates his history with identifiable individuals whose lives illustrate with great immediacy the wider developments he is describing. The Great Sea ranges stupendously across time and the whole extraordinary space of the Mediterranean from Gibraltar to Jaffa, Venice to Alexandria. Rather than imposing a false unity on the sea and the teeming human activity it has sustained, the book emphasises diversity - ethnic, linguistic, religious and political. Anyone who reads it will leave it with their understanding of those societies and their histories enormously enriched.