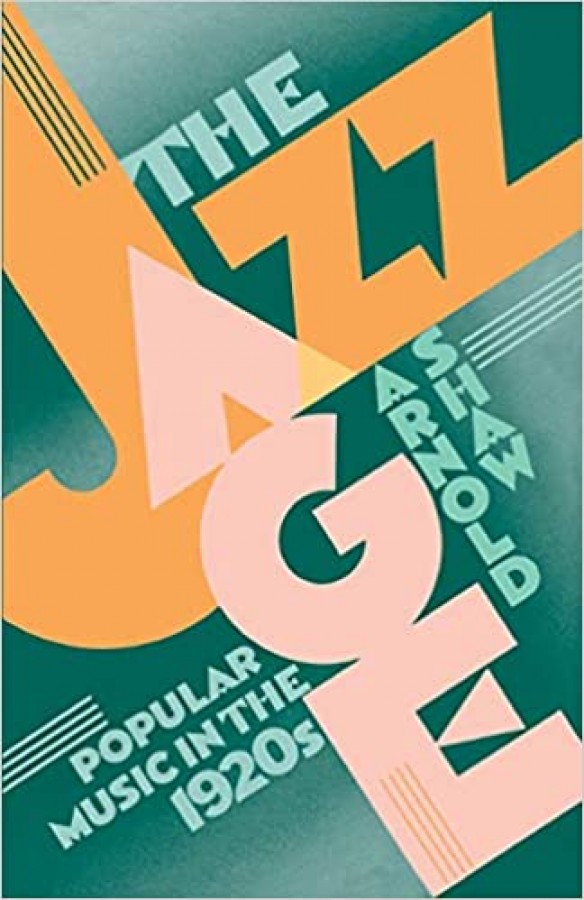 F. Scott Fitzgerald named it, Louis Armstrong launched it, Paul Whiteman and Fletcher Henderson orchestrated it, and now Arnold Shaw chronicles this fabulous era in his marvelously engrossing book, appropriately called The Jazz Age. Enriching his account with lively anecdotes and inside stories, he describes the astonishing outpouring of significant musical innovations that emerged during the "Roaring Twenties"--including blues, jazz, band music, torch ballads, operettas, and musicals--and sets them against the background of the Prohibition world of the Flapper and the Gangster. The Jazz Age offers an insider's view into the significant developments and personalities of the jazz age, including the maturation and Americanization of the Broadway musical theater, the explosion of the arts celebrated in the Harlem Renaissance, the rise of the Classic Blues Singers, and the evolution of ragtime into stride piano. It also contains a bibliography, detailed discography, and listings of the songs of the twenties in Variety's "Golden 100" and of films featuring singers and songwriters of the era.