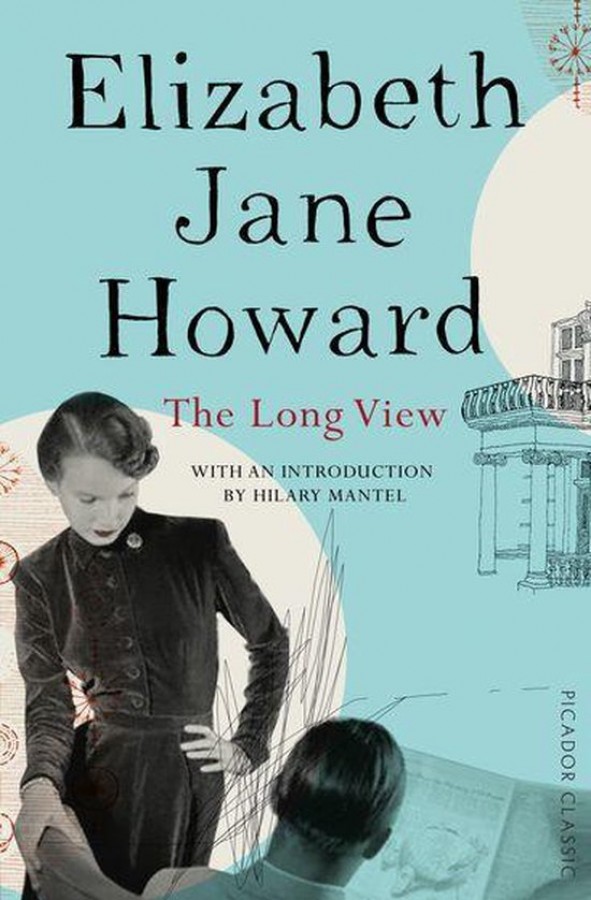 With an introduction by Hilary Mantel. Originally published in 1956, The Long View is Elizabeth Jane Howard's uncannily authentic portrait of one marriage and one woman. Observant and heartbreaking, written with exhilarating wit, it is a gut-wrenching account of the birth and death of a relationship – as extraordinary as it is timeless. One of his secret pleasures was the loading of social dice against himself. He did not seem for one moment to consider the efforts made by kind or sensitive people to even things up: or if such notions ever occurred to him, he would have observed them with detached amusement, and reloaded more dice. In 1950s London, Antonia Fleming faces the prospect of a life lived alone. Her children are now adults; her husband Conrad, a domineering and emotionally complex man, is a stranger. As Antonia looks towards her future, the novel steadily moves backwards in time, tracing Antonia's relationship with Conrad to its beginning in the 1920s, through years of mistake and motherhood, dreams and war.