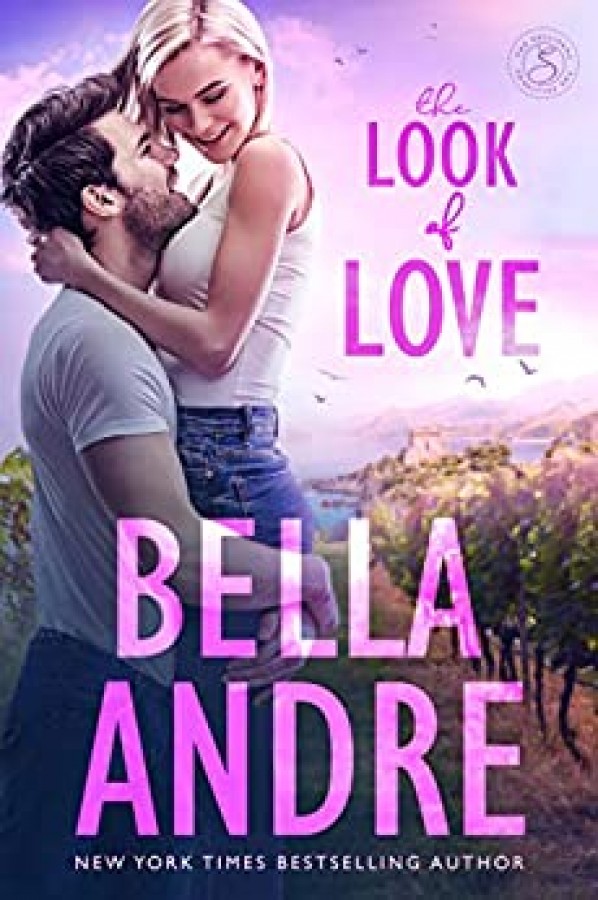 The Look of Love

Chloe Peterson is having a bad night. A really bad night. The large bruise on her cheek can attest to that. And when her car skids off the side of a wet country road straight into a ditch, she's convinced even the gorgeous guy who rescues her in the middle of the rain storm must be too good to be true. Or is he? As a successful photographer who frequently travels around the world, Chase Sullivan has his pick of beautiful women, and whenever he's home in San Francisco, one of his seven siblings is usually up for causing a little fun trouble. Chase thinks his life is great just as it is--until the night he finds Chloe and her totaled car on the side of the road in Napa Valley. Not only has he never met anyone so lovely, both inside and out, but he quickly realizes she has much bigger problems than her damaged car. Soon, he is willing to move mountains to love--and protect--her, but will she let him? Chloe vows never to make the mistake of trusting a man again. Only, with every loving look Chase gives her--and every sinfully sweet caress--as the attraction between them sparks and sizzles, she can't help but wonder if she's met the only exception. And although Chase didn't realize his life was going to change forever in an instant, amazingly, he isn't the least bit interested in fighting that change. Instead, he's gearing up for a different fight altogether...for Chloe's heart. (love story, contemporary romance, alpha males, heroes, sexy romance, bad boys, falling in love).

Reacties op: The Look of Love