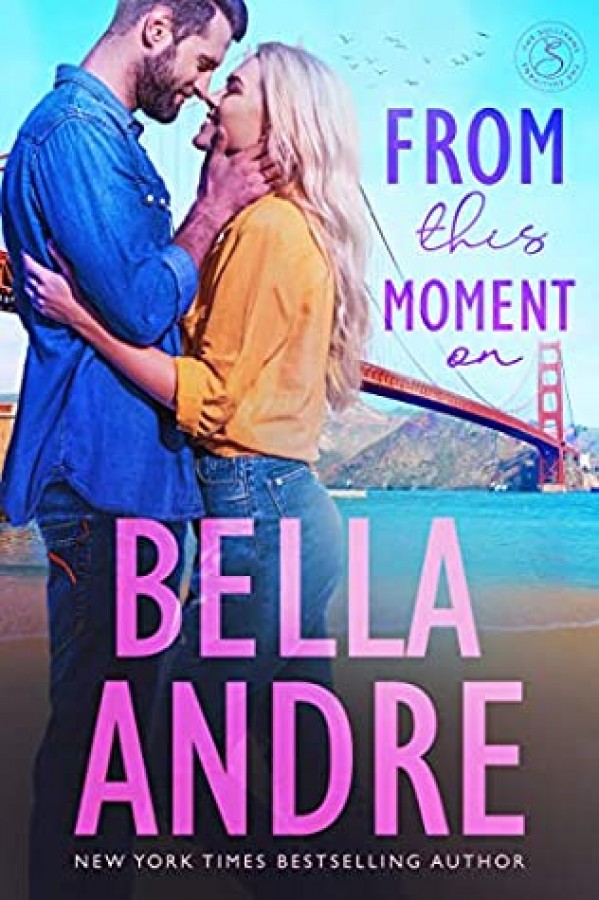 Form This Moment On

For thirty-six years, Marcus Sullivan has been the responsible older brother, stepping in to take care of his seven siblings after their father died when they were children. But when the perfectly ordered future he's planned for himself turns out to be nothing but a lie, Marcus needs one reckless night to shake free from it all. Nicola Harding is known throughout the world by only one name - Nico - for her catchy, sensual pop songs. Only, what no one knows about the singer is that her sex-kitten image is totally false. After a terrible betrayal by a man who loved fame far more than he ever loved her, she vows not to let anyone else get close enough to find out who she really is...or hurt her again. Especially not the gorgeous stranger she meets at a nightclub, even though the hunger, and the sinful promises, in his dark eyes make her want to spill all her secrets. One night is all Nicola and Marcus agree to share with each other. But nothing goes as they plan when instead of simply tangling limbs, they find a deeper connection than either of them could have anticipated. And even though they both try to fight it, growing emotions - and sizzling attraction - keep drawing them closer together. Close enough for them to wonder if stealing one more secret moment together can ever be enough?

Reacties op: Form This Moment On