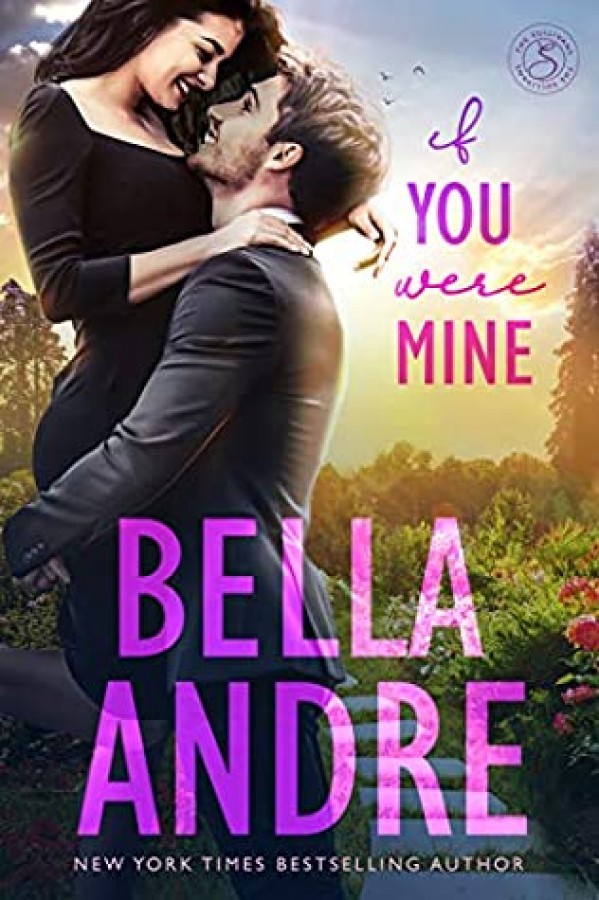 If You Were Mine

Can two people who have both sworn off love find forever in each other's arms? The last thing Zach Sullivan wants is to take care of his brother's new puppy for two weeks. Until he meets the dog trainer, that is. Heather is bright, beautiful, and he can't stop thinking about her. Unfortunately, she just might be the only woman on earth who wants nothing to do with him. Heather Linsey can't believe she's stuck working with one of the city's top dogs, auto-shop tycoon Zach Sullivan. Especially when his focus is clear from the start--not only to learn how to deal with his temporary puppy...but also to make Heather his. Having sworn off love at seventeen when she realized it was nothing more than a pack of lies, she has stuck to her vow never to fall for a charming man. But as Heather's determination to push Zach away only fuels his determination to get closer--and the sensual and emotional connection between them grows more and more undeniable--will the biggest Sullivan bad boy of all tempt her into believing in love again?

Reacties op: If You Were Mine