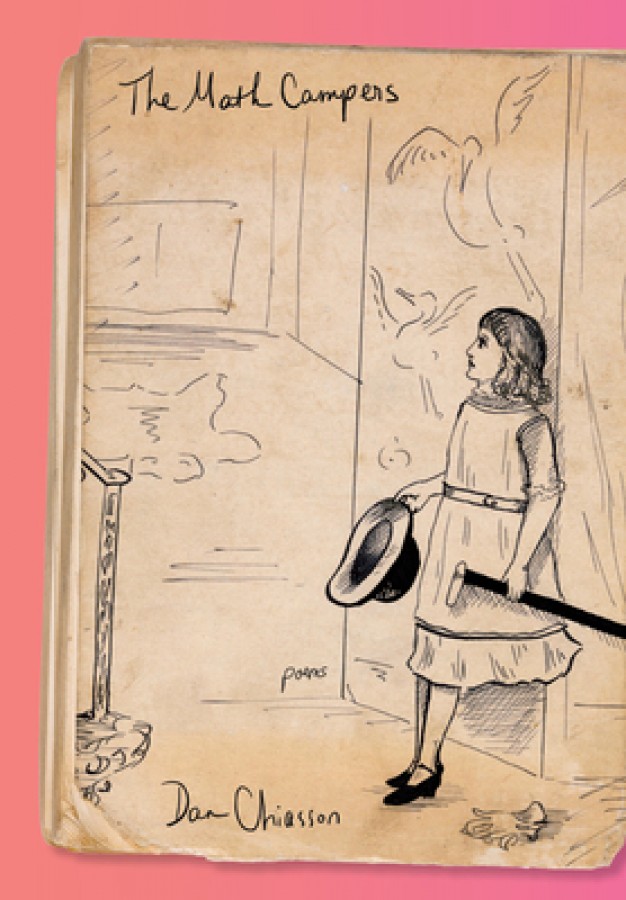 A father and husband's meditation on love, adolescence, and the mysterious mechanisms of poetic creation, from the acclaimed poet.
The poet's art is revealed in stages in this "making-of" book, where we watch as poems take shape--first as dreams or memories, then as drafts, and finally as completed works set loose on the world. In the long poem "Must We Mean What We Say," a woman reader narrates in prose the circumstances behind poems and snippets of poems she receives in letters from a stranger. Who made up whom? Chiasson, an acclaimed poetry critic, has invented a remarkable structure where the reader and a poet speak to one another, across the void of silence and mystery. He is also the father of teenaged sons, and this volume continues the autobiographical arc of his prior, celebrated volumes. One long section is about the age of thirteen and the dawning of desire, while the title poem looks at the crucial age of fifteen and the existential threat of climate change and gun violence, which alters the calculus of adolescence. Though the outlook is bleak, these poems register the glories of our moment: that there are places where boys can kiss each other and not be afraid; that small communities are rousing and taking care of each other; that teenagers have mobilized for a better world. All of these works emerge from the secretive imagination of a father as he measures his own adolescence against that of his sons and explores the complex bedrock of marriage. Chiasson sees a perilous world both navigated and enriched by the passionate young and by the parents--and poets--who care for them.