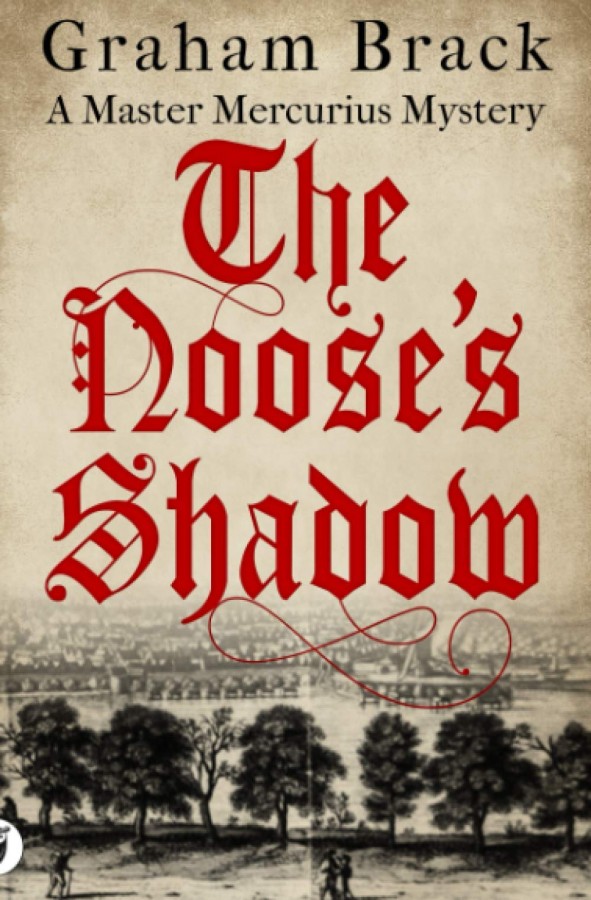 A man who nobody liked has been murdered … but who had a motive to kill? 1680, Leiden, The Netherlands After a successful trip to England to secure the Princess Mary’s hand in marriage to William of Orange, Master Mercurius is back at the University of Leiden. And once more, he finds himself embroiled in a local mystery. A farmer named Wolf was stabbed to death outside his home, and his neighbour Jaco has been arrested for the murder. But Jaco’s wife Sara is convinced her husband is innocent, and Mercurius believes her. As Mercurius gathers the facts, it soon becomes clear that Wolf was a deeply unpopular man. But is that enough of a motive for murder? With the shadow of the noose looming over Jaco, Mercurius is running out of time to catch the killer and stop an innocent man from hanging in his stead.