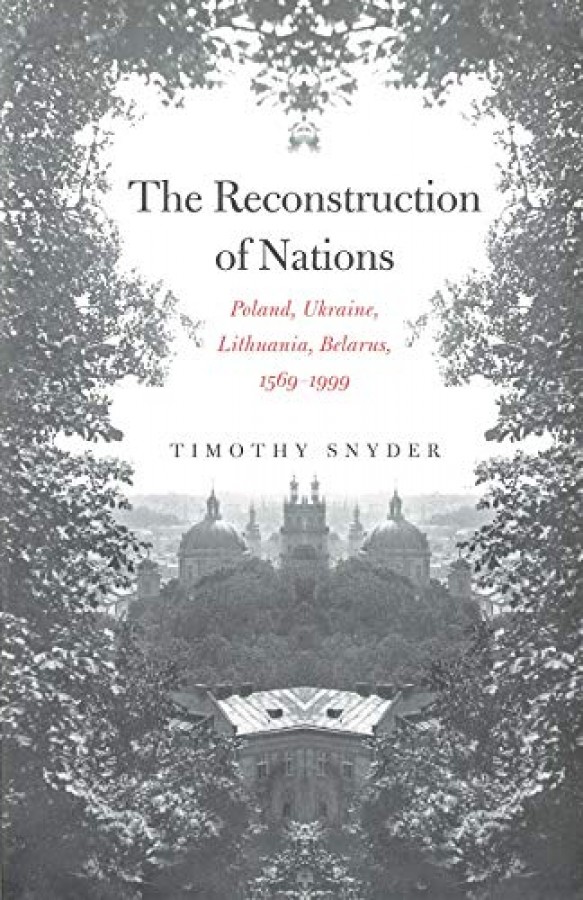 The Reconstruction of Nations

Modern nationalism in northeastern Europe has often led to violence and then reconciliation between nations with bloody pasts. In this fascinating book, Timothy Snyder traces the emergence of Polish, Ukrainian, Lithuanian, and Belarusian nationhood over four centuries, discusses various atrocities (including the first account of the massive Ukrainian-Polish ethnic cleansings of the 1940s), and examines Poland’s recent successful negotiations with its newly independent Eastern neighbors, as it has channeled national interest toward peace.