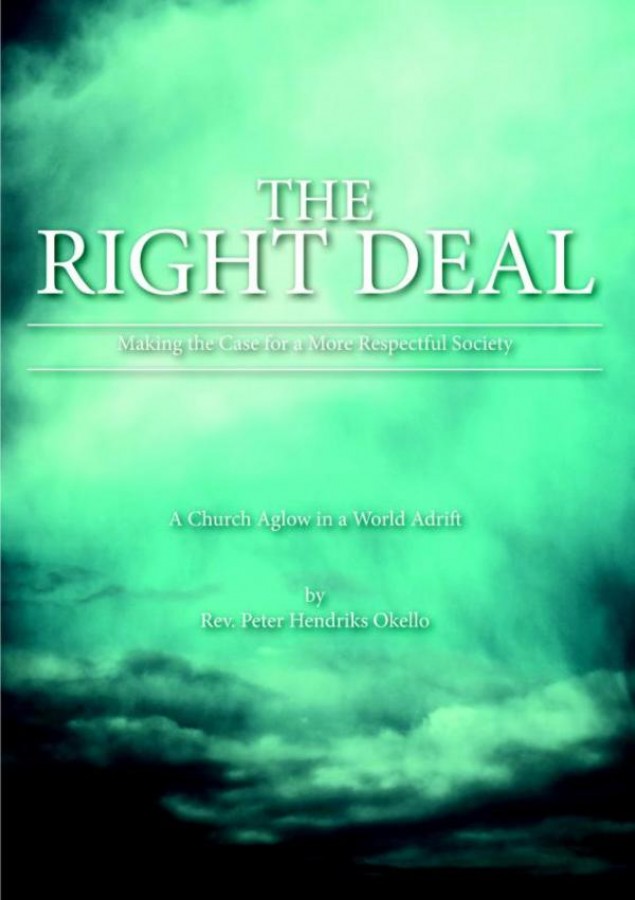 This book explains the alarming and developing influence from radical liberalism on political, social and spiritual matters in the US and Canada. In Canada, two political parties, Liberals and NDP, publically oppose long-existing Judeo-Christian values, norms and principles. In the US, the Far Left show similar disrespect for the same long-held values, norms and principles. The history of radical liberalism reveals the immense human suffering it has caused in the world. We may expect that today’s radical liberals, in Canada and the US, are leading our long-enjoyed freedoms and democracy along a slippery slope towards a new socio-political situation, in which there are no moral absolutes. This book hopes to be helpful in seeking ways to protect and to show respect for all human beings, as has been the case for so many decades. This book hopes to reach, especially, more and more Christians who need to “wake up, stand up, and speak up.” Only when they wake up and comprehend what’s at stake will they be helpful in halting the advance of the Post-truth madness. Such advancement will take away our most basic freedoms as Christians and other citizens.