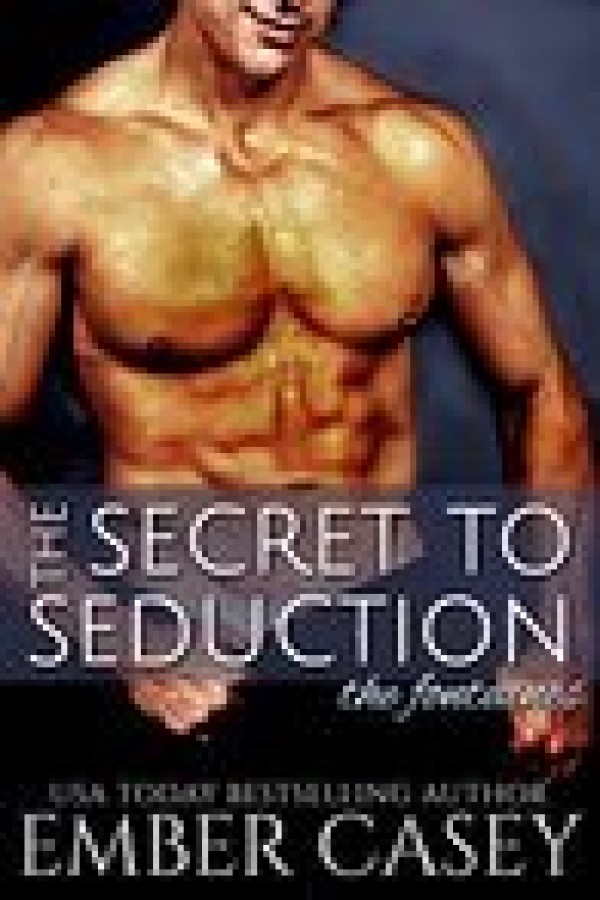 The Secret to Seduction

Felicia Liddle has only eight days to seduce Hollywood bad boy Luca Fontaine. And there's only one man who can help her. If she wants to keep her dream job, she needs to score an interview with the infamous actor--or with one of his equally legendary (and ridiculously sexy) brothers, the notorious Fontaine boys of Hollywood. Everyone knows that the Fontaines never give interviews--but everyone also knows that neither Luca nor any of his brothers can resist a charming woman, and Felicia's sure that's her way in. The only problem? Historically speaking, Felicia's way more likely to put her foot in her mouth (or generally make an idiot of herself) than charm the pants off of anyone.