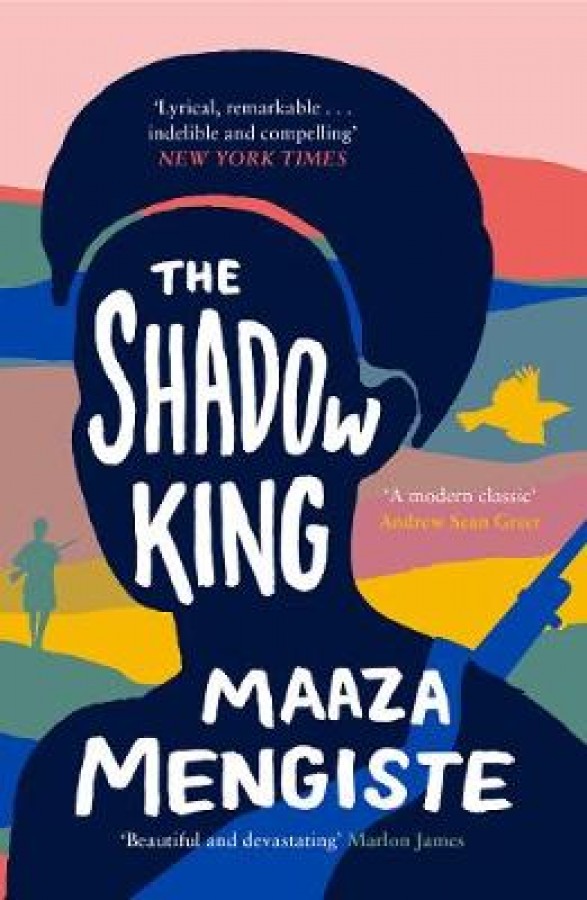 Ethiopia, 1935. With the threat of Mussolini's army looming, recently orphaned Hirut struggles to adapt to her new life as a maid. Her new employer, Kidane, an officer in Emperor Haile Selassie's army, rushes to mobilise his strongest men before the Italians invade.

Hirut and the other women long to do more than care for the wounded and bury the dead. When the Emperor goes into exile and Ethiopia quickly loses hope, it is Hirut who offers a plan to maintain morale. But how could she have predicted her own personal war is still to come, as a prisoner of one of Italy's most vicious officers?