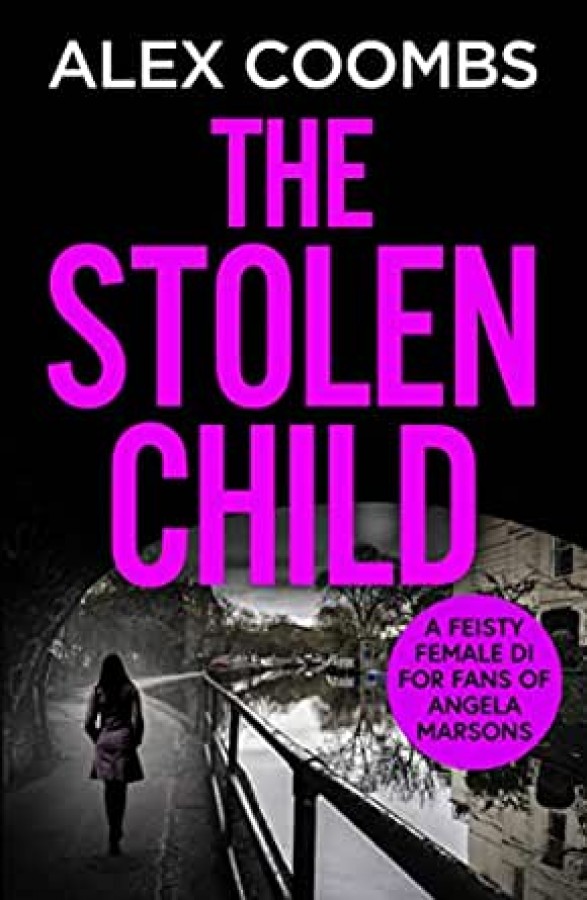 Meet DI Hanlon. A woman with a habit of breaking the rules and a fierce loyalty to the few people she respects. Her boss, Corrigan. Looks like a street copper promoted above his ability. Underestimate him at your peril. Enver Demirel. Known in the boxing ring as Iron Hand. Now soft and gone to seed. But he would do anything for Hanlon. When the kidnap of a 12-year-old boy blos the case of some missing children wide apart, the finger is pointing at the heart of the Met. Corrigan sends in the only cop in his team who is incorruptible enough to handle it - Hanlon. And then he sends Demirel to spy on her... Once you start the DI Hanlon series, you won't be able to put it down. Perfect for fans of Angela Marsons, Lisa Regan and Mark Dawson. This book was previously published as Time To Die by Alex Howard.