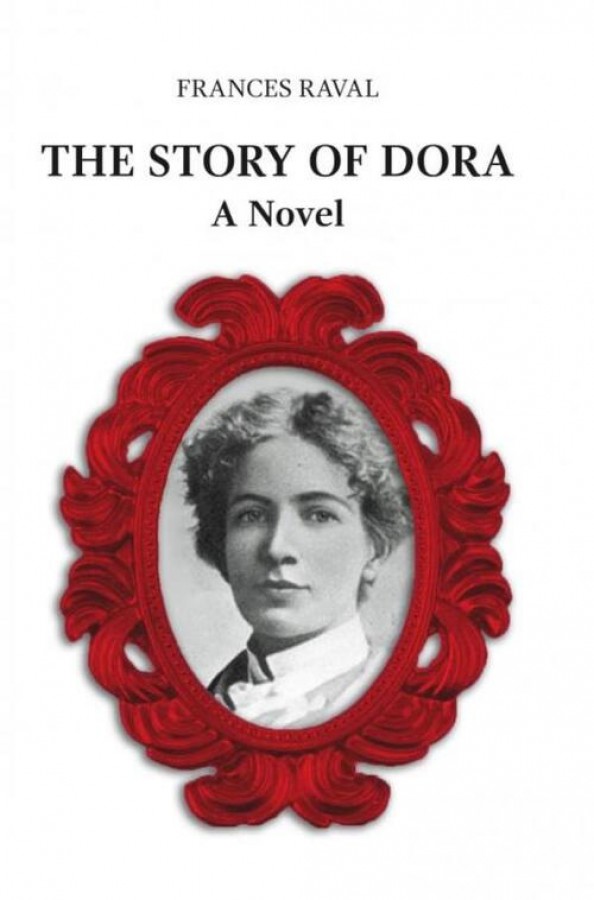 The Story of Dora

In this incandescent novel Frances Raval gives superbly vivid, powerful and at times wickedly funny portrayals of the foundations of Freudian psychoanalysis as it emerged in the 1890s and thus by implication of the inner life of the whole epoch. The Story of Dora is a richly ironic and imaginative reconstruction of the famous Freudian case-history, Dora: An Analysis of a Case of Hysteria. The novel shows Freud’s handling of the case to be one of his most scandalous impositions of theory onto a reality that protests it. Frances Raval’s narrative vividly captures the heady sense of Freud’s convictions in the 1890s when he was in the process of formulating his basic mythos—in the years before the Clark Lectures—under the influence of his mentor Fliess that he later tried to conceal and deny. Its treatments of Fliess and Freud are devastatingly funny, and it portrays with great clarity and force Dora’s independence of thought and ferocious integrity despite all the constraints placed upon her by her society, family and medical practitioners. Though caught in the bizarre web of their power, control and theories, Dora emerges as a remarkably strong and vibrant modern woman.

Reacties op: The Story of Dora