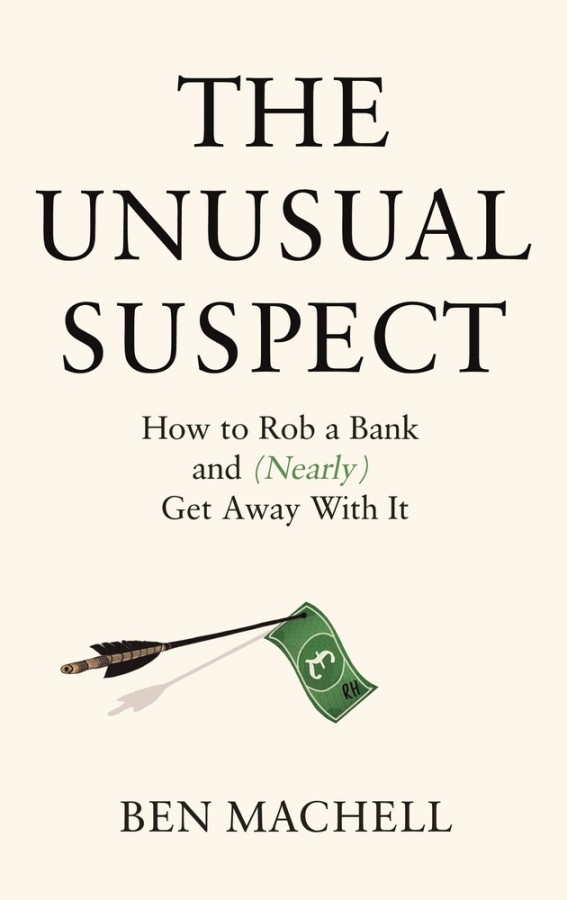 Stephen Jackley was a young British student with Asperger's Syndrome. When the global financial crisis hit in 2007, he became obsessed with the idea of Robin Hood. With no prior experience, he resolved to become a bank robber. He would steal from the rich and give to the poor. Against all likelihood, his plan actually worked.