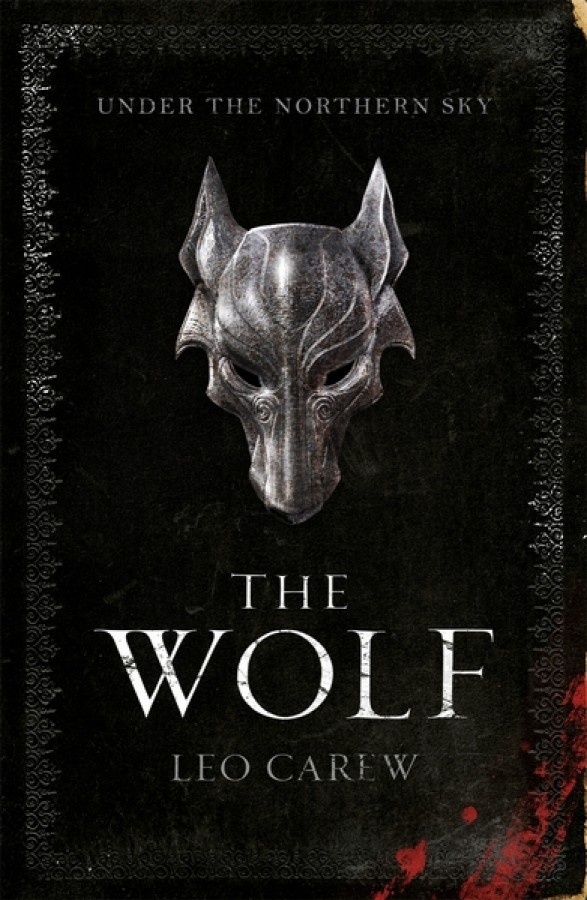 Under the northern sky (01): the wolf

Leo Carew's debut novel, The Wolf, the first book in the Under the Northern Sky series, is a masterpiece in epic historical fantasy - a new voice to rival David Gemmell or George R. R. Martin. Violence and death have come to the land under the Northern Sky. The Anakim dwell in the desolate forests and mountains beyond the black river, the land under the Northern Sky. Their ancient ways are forged in Unthank silver and carved in the grey stone of their heartland, their lives measured out in the turning of centuries, not years. By contrast, the Sutherners live in the moment, their vitality much more immediate and ephemeral than their Anakim neighbours. Fragile is the peace that has existed between these very different races - and that peace is shattered when the Suthern armies flood the lands to the north. These two races revive their age-old hatred and fear of each other. Within the maelstrom of war, two leaders will rise to lead their people to victory. Only one will succeed. The Wolf is a thrilling, savagely visceral, politically nuanced and unexpectedly wry exploration of power and identity - and how far one will go to defend them.

Reacties op: Under the northern sky (01): the wolf