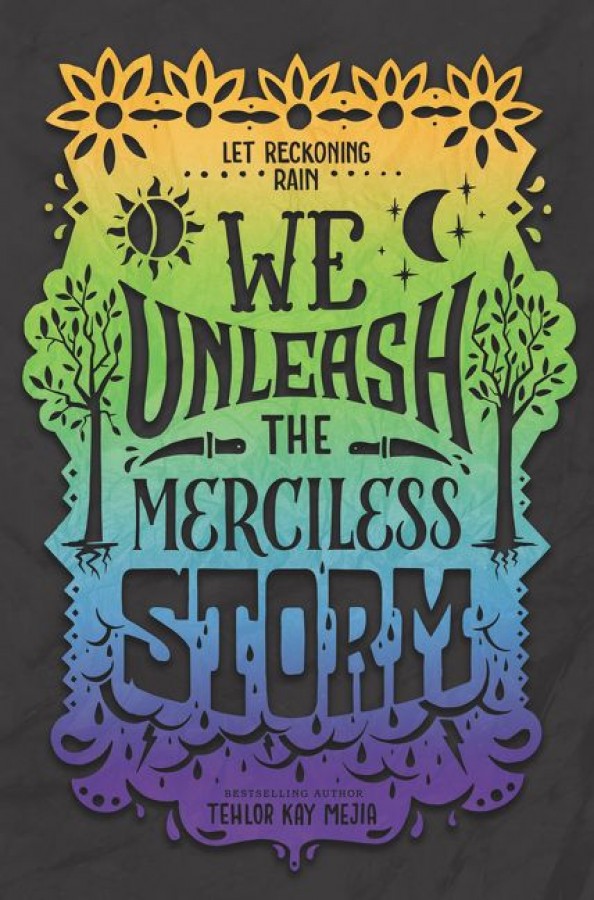 We Unleash the Merciless Storm

In this nail-biting sequel to Tehlor Kay Mejia's critically acclaimed fantasy novel 'We Set the Dark on Fire', La Voz operative Carmen is forced to choose between the girl she loves and the success of the rebellion she's devoted her life to. Being a part of the resistance group La Voz is an act of devotion and desperation. On the other side of Medio's border wall, the oppressed class fights for freedom and liberty, sacrificing what little they have to become defenders of the cause. Carmen Santos is one of La Voz's best soldiers. She spent years undercover, but now, with her identity exposed and the island on the brink of a civil war, Carmen returns to the only real home she's ever known: La Voz's headquarters. There she must reckon with her beloved leader, who is under the influence of an aggressive new recruit, and with the devastating news that her true love might be the target of an assassination plot. Will Carmen break with her community and save the girl who stole her heart-or fully embrace the ruthless rebel she was always meant to be?