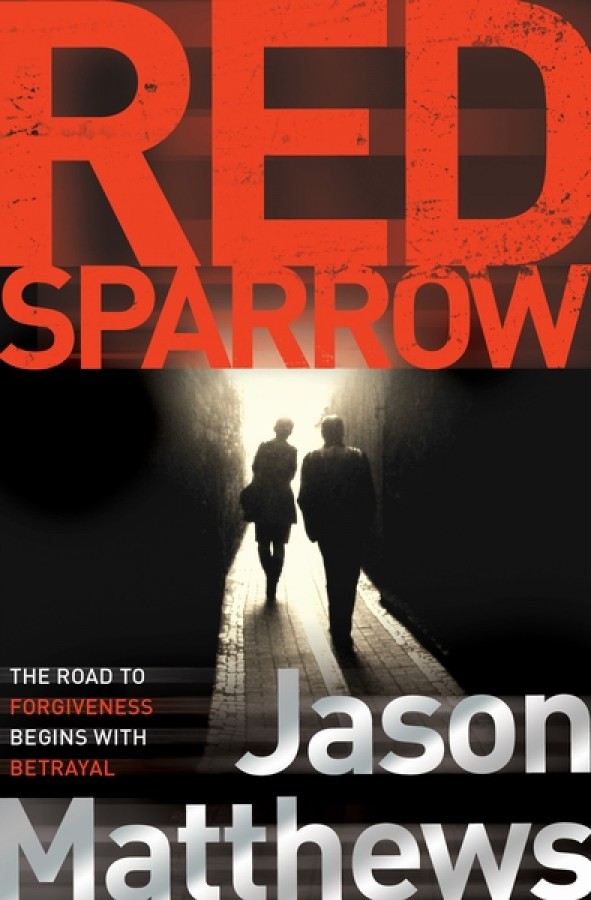 Soon to be a major motion picture.

In the grand spy-tale tradition of John le Carré comes this shocking thriller written with insider detail known only to a veteran CIA officer.

In present-day Russia, ruled by blue-eyed, unblinking President Vladimir Putin, Russian intelligence officer Dominika Egorova struggles to survive in the post-Soviet intelligence jungle. Ordered against her will to become a “Sparrow,” a trained seductress, Dominika is assigned to operate against Nathaniel Nash, a young CIA officer who handles the Agency’s most important Russian mole.

Spies have long relied on the “honey trap,” whereby vulnerable men and women are intimately compromised. Dominika learns these techniques of “sexpionage” in Russia’s secret “Sparrow School,” hidden outside of Moscow. As the action careens between Russia, Finland, Greece, Italy, and the United States, Dominika and Nate soon collide in a duel of wills, tradecraft, and—inevitably—forbidden passion that threatens not just their lives but those of others as well. As secret allegiances are made and broken, Dominika and Nate’s game reaches a deadly crossroads. Soon one of them begins a dangerous double existence in a life-and-death operation that consumes intelligence agencies from Moscow to Washington, DC.

Page by page, veteran CIA officer Jason Matthews’s Red Sparrowdelights and terrifies and fascinates, all while delivering an unforgettable cast, from a sadistic Spetsnaz “mechanic” who carries out Putin’s murderous schemes to the weary CIA Station Chief who resists Washington “cake-eaters” to MARBLE, the priceless Russian mole. Packed with insider detail and written with brio, this tour-de-force novel brims with Matthews’s life experience, including his knowledge of espionage, counterintelligence, surveillance tradecraft, spy recruitment, cyber-warfare, the Russian use of “spy dust,” and covert communications. Brilliantly composed and elegantly constructed, Red Sparrow is a masterful spy tale lifted from the dossiers of intelligence agencies on both sides of the Atlantic. Authentic, tense, and entertaining, this novel introduces Jason Matthews as a major new American talent.

'Not since the good old days of the Cold War has a classic spy thriller like Red Sparrow come along. Jason Matthews is not making it up; he has lived this life and this story, and it shows on every page. High-level espionage, pulse-pounding danger, sex, double agents and double crosses. What more can any reader want?' - Nelson DeMille