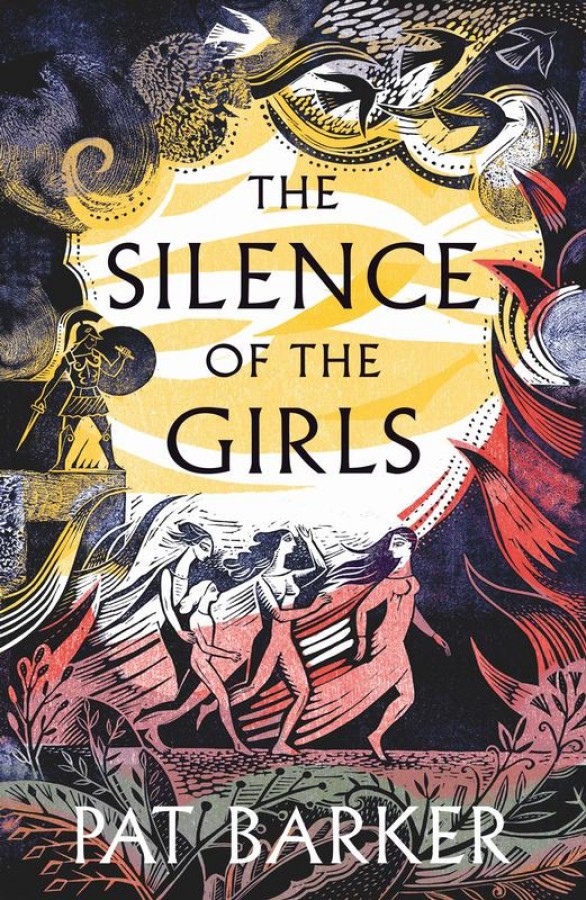 The Silence of the Girls

The legend of THE ILIAD retold from the perspective of a woman: queen turned war prize, witness to history. The great city of Troy is under siege as men wage bloody war over a stolen woman. In the Greek camp, another woman is watching and waiting: Briseis. She is just one among thousands of women backstage in this war — the slaves and prostitutes, the nurses, the women who lay out the dead.

Reacties op: The Silence of the Girls