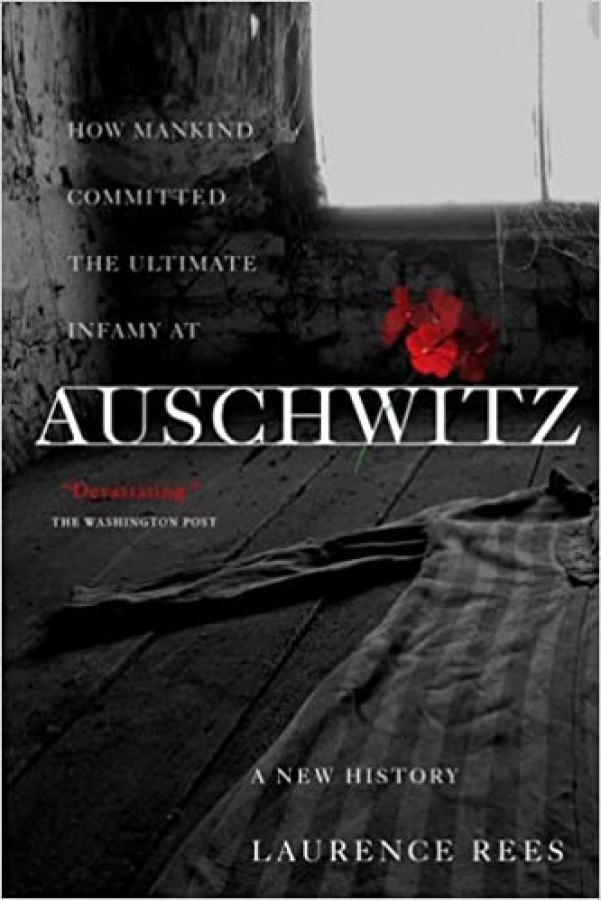 The largest mass murder in human history took place in World War II at Auschwitz. Yet its story is not fully known. In Auschwitz, Laurence Rees reveals new insights from more than 100 original interviews with survivors and Nazi perpetrators who speak on the record for the first time. Their testimonies provide a portrait of the inner workings of the camp in unrivalled detail-from the techniques of mass murder, to the politics and gossip mill that turned between guards and prisoners, to the on-camp brothel in which the lines between those guards and prisoners became surprisingly blurred.