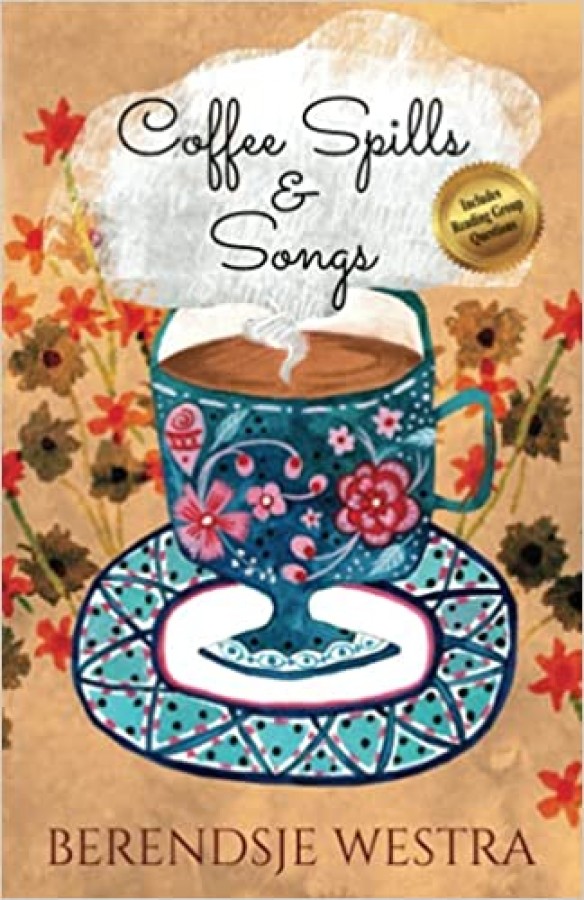 Meet Carys Wynne: a lonely, stubborn flight attendant with a dysfunctional family. As she approaches her milestone thirtieth birthday, she wants to sort out her life. For a long time, she struggled to deal with her troubled past, but her therapist has called her pro-active and Carys feels she's finally taking steps in the right direction. She’s hoping for a future with Ryan, a guy she met online, who keeps asking her out. And there is also Patsy: the person who was part of her mother’s secret and whom she blames for her sister’s fate. Carys is convinced that confronting Patsy with their past will help her move on. But when Carys unexpectedly finds herself alone on the streets of Manhattan and meets a strange couple, her thinking begins to crystalise. Surely there is more than one path leading to love and closure? Coffee Spills & Songs is a relational drama and a coming-of-age story that is set in London, Singapore, and New York in the year 2010. It's the first novel in the Carys Wynne women's fiction trilogy.