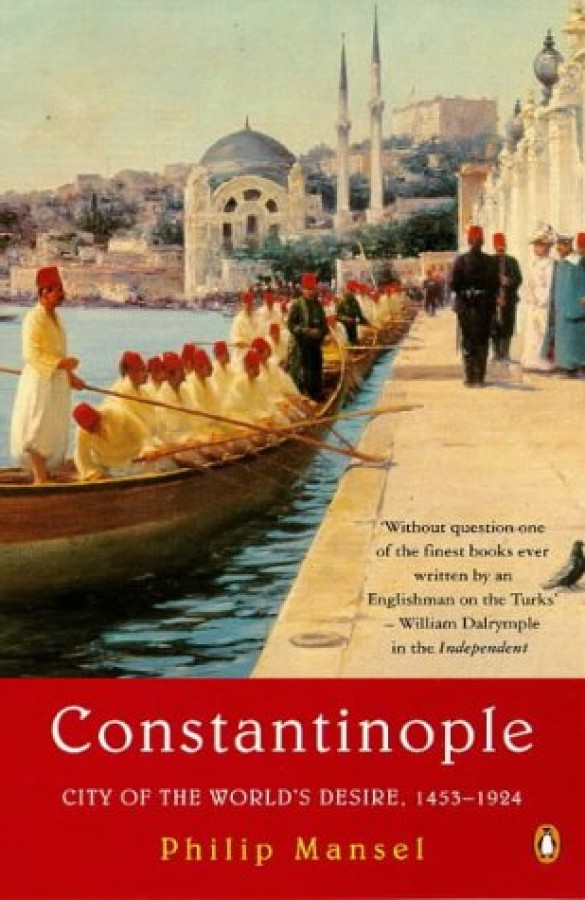 The only city situated on two continents, Constantinople was both meeting place and battlefield. In this remarkable study, Philip Mansel richly describes the city as the capital of the Ottoman sultans, dominating an empire that at its height stretched from Morocco to Russia and from the Danube to the Persian Gulf. Beginning his story in 1453 with the triumphant entry of Sultan Mehmed the Conqueror, Mansel charts the dramtic influence of several wealthy dynasties through to the final fall of Constantinople to the Turkish Republic in 1924. "Constantinople" brings to life a world now lost forever and records the history of what was indeed "the city of the world's desire" -- irrestible, insidious, capable of driving its inhabitants to extremes of grandeur, piety, or depravity.