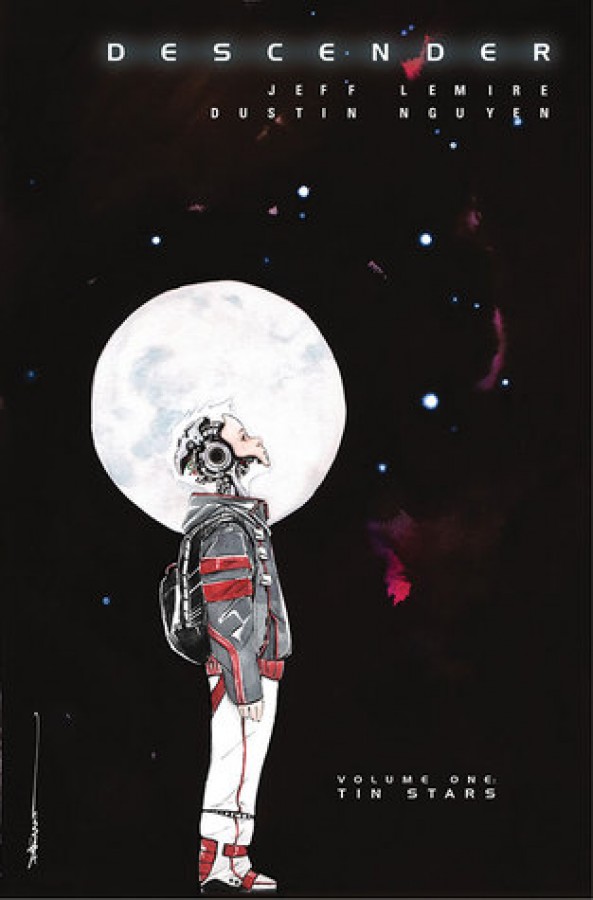 Ten years after planet-sized robots called Harvesters appeared and wreaked havoc across the galaxy, a young android named TIM-21 wakes to find that all robots have been outlawed. But TIM may hold the secrets to the Harvesters in his machine DNA and he quickly becomes the most wanted robot in the universe. With bounty hunters and threats lurking at every turn, TIM embarks on a mind-blowing adventure through the stars along with his robot dog Bandit, and the lumbering mining droid, Driller.