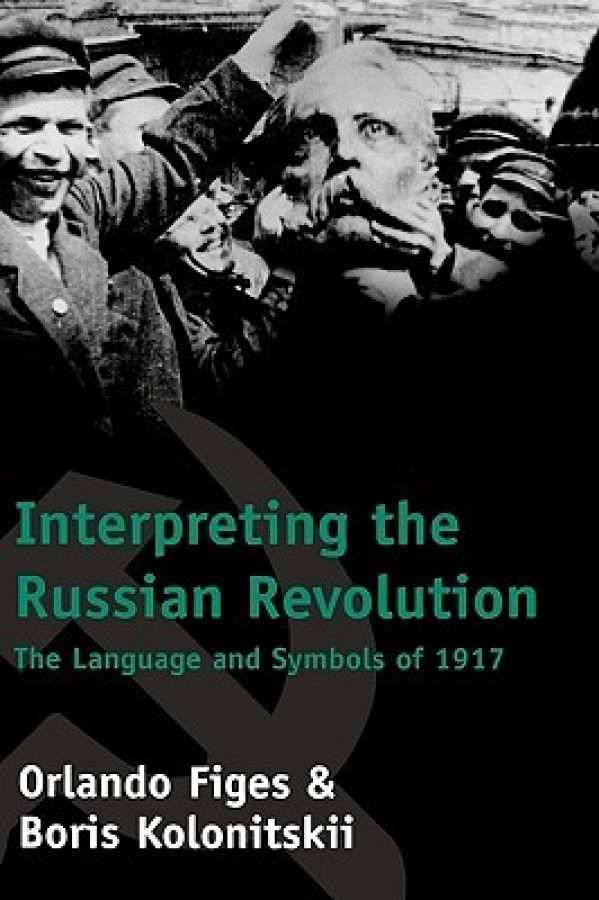 This is the first book in any language to offer a comprehensive analysis of the political culture of the Russian Revolution. Orlando Figes and Boris Kolonitskii examine the diverse ways that language and other symbols—including flags and emblems, public rituals, songs, and codes of dress—were used to identify competing sides and to create new meanings in the political struggles of 1917. The revolution was in many ways a battle to control these systems of symbolic meaning, the authors find. The party or faction that could master the complexities of the lexicon of the revolution was well on its way to mastering the revolution itself. The book explores how key words and symbols took on different meanings in various social and political contexts. “Democracy,” “the people,” or “the working class,” for example, could define a wide range of identities and moral worlds in 1917. In addition to such ambiguities, cultural tensions further complicated the revolutionary struggles. Figes and Kolonitskii consider the fundamental clash between the Western political discourse of the socialist parties and the traditional political culture of the Russian masses. They show how the particular conditions and perceptions that colored Russian politics in 1917 led to the emergence of the cult of the revolutionary leader and the culture of terror.