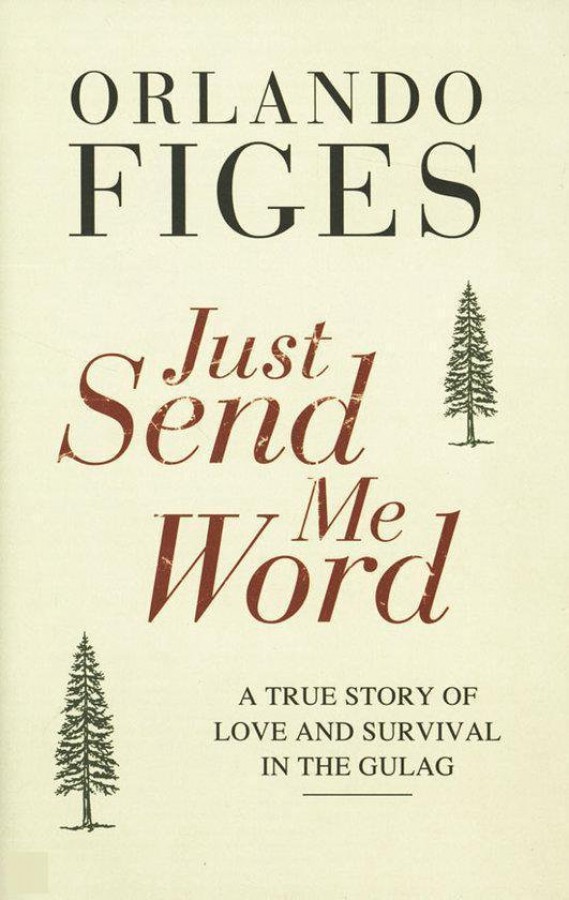 In 1946, after five years as a prisoner―first as a Soviet POW in Nazi concentration camps, then as a deportee (falsely accused of treason) in the Arctic Gulag―twenty-nine-year-old Lev Mishchenko unexpectedly received a letter from Sveta, the sweetheart he had hardly dared hope was still alive. Amazingly, over the next eight years the lovers managed to exchange more than 1,500 messages, and even to smuggle Sveta herself into the camp for secret meetings. Their recently discovered correspondence is the only known real-time record of life in Stalin's Gulag, unmediated and uncensored.