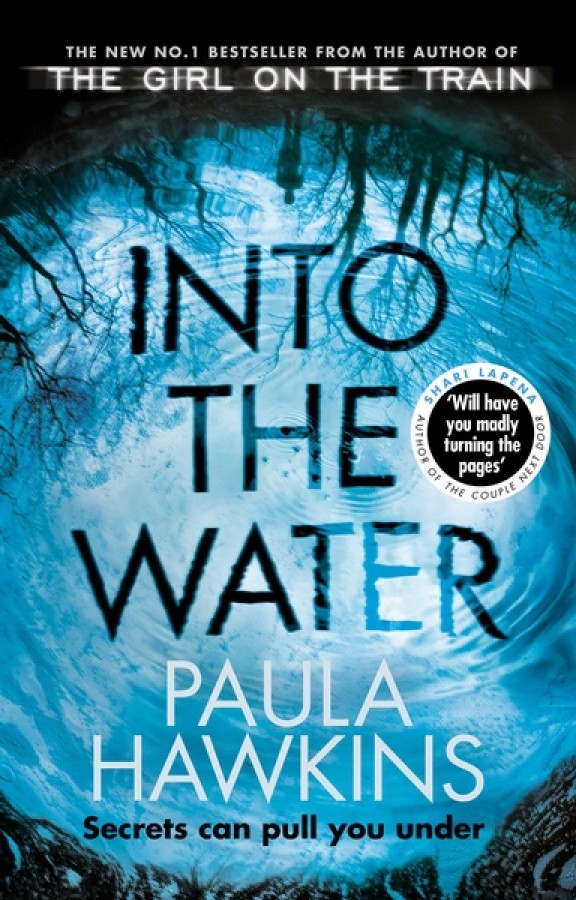 From the author of the global phenomenon that is The Girl on the Train, Into the Water has been confirmed as Paula Hawkins’ next title. Described as ‘an addictive novel of psychological suspense about the slipperiness of the truth, and a family drowning in secrets,’ Into the Water is set to establish Hawkins as the leading voice in psychological thriller writing today.

“This story has been brewing for a good while,” declared Hawkins. “For me there is something irresistible about the stories we tell ourselves, the way voices and truths can be hidden consciously or unconsciously, memories can be washed away and whole histories submerged. Then two sisters appeared, and the novel began to form.”

Artikelen over Into the water 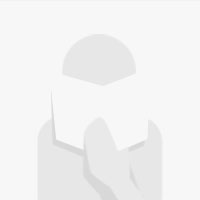