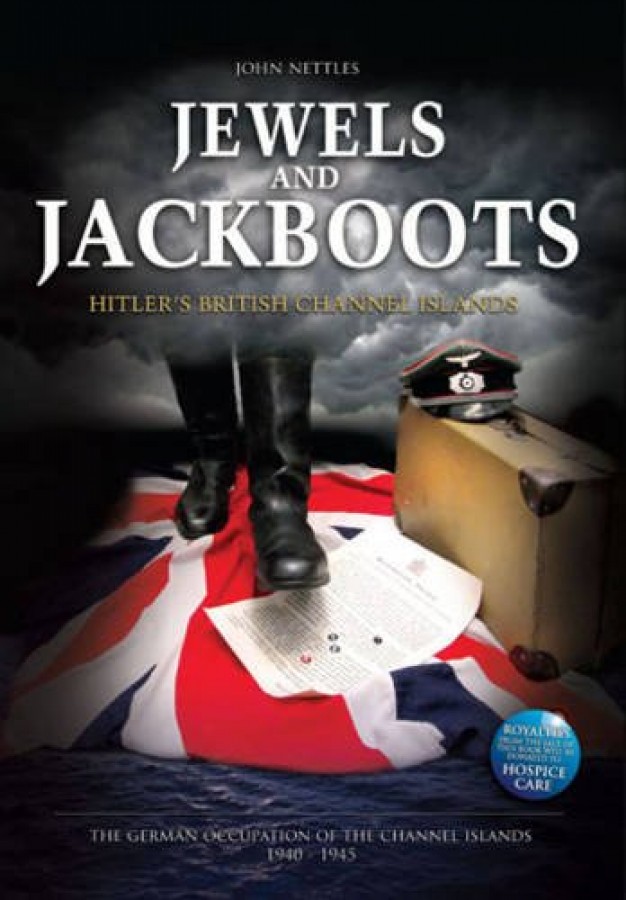 book was born of a series of documentary films about the German Occupation of the Channel Islands from 1940 to 1945 entitled The Channel Islands at War. It is also the fulfilment of an ambition to tell in much more detail than was possible in those documentaries, the true story of those extraordinary years. The Channel Islands were the only British soil to be occupied in the war, the Islanders the only British citizens to fall under German rule. How the Islanders reacted to the invaders has recently been the subject of heated argument and impassioned debate and for very good reasons which are explored in this book. It used to be thought that the Occupation of the Channel Islands was a rather gentle, even benign affair, utterly unlike that of, say, France on mainland Europe. Unpleasant but not unendurable - the conquerors and the conquered getting along together in what was thought to be the very model of a model occupation. That is not the whole truth. The real history of the Occupation is much different from that. It is more morally complex, ambiguous and difficult.