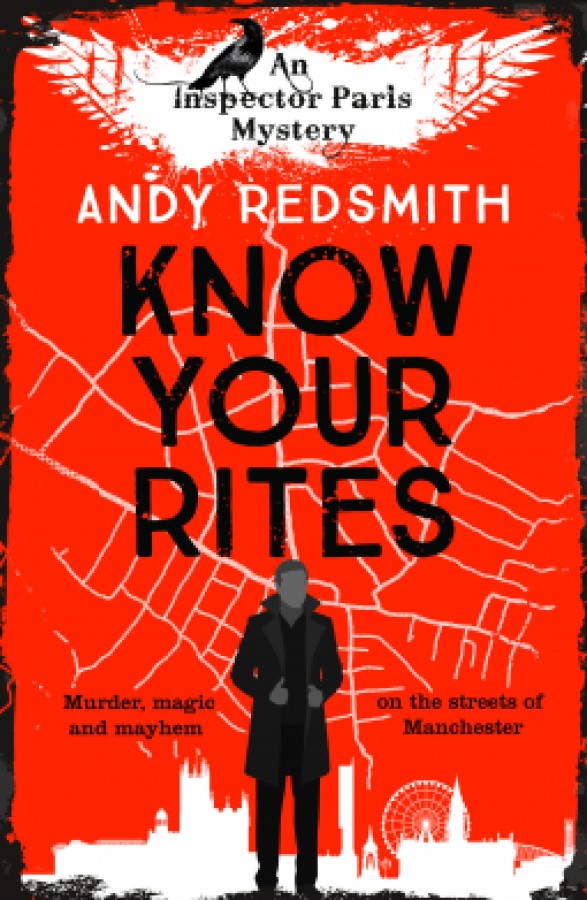 Inspector Nick Paris is back in this magical crime mystery perfect for fans of Douglas Adams and Ben Aaronovitch. Inspector Nick Paris, now also known as 'the one who stopped the demons', has become an unlikely celebrity in the magical world. He is desperate to return to tackling more ordinary crimes on his home turf of Manchester. However, the fates aren’t in his favour when he is called upon again by his more unusual police colleagues to solve a gruesome killing. The only suspect is a dwarf trying to make it in the rap business. But are there more mysterious matters afoot? Paris is thrust back into the world of magic and murder – but who will face the music?