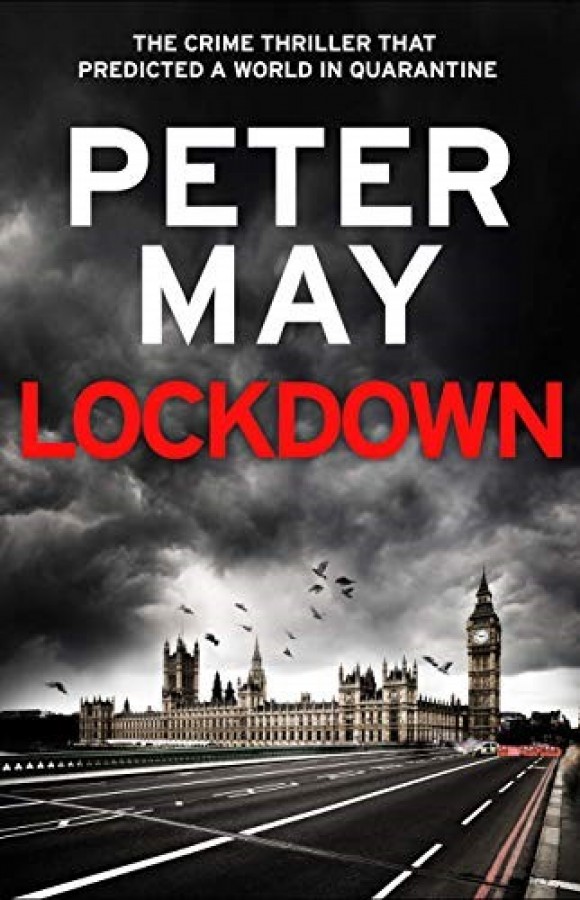 They said that twenty-five percent of the population would catch the flu. Between seventy and eight percent of them would die. He had been directly exposed to it, and the odds weren't good.

A CITY IN QUARANTINE

London is in lockdown under martial law. A hospital is being urgently built by the river Thames to contain the thousands of victims of a flu-like epidemic. Construction is brought to a sudden halt when a leather holdall containing the bones of a child is unearthed from the rubble.

A KILLER WITHOUT REMORSE

A psychopath has been unleashed on the city; his mission is to take all measures necessary to prevent the bones from being identified. But why are he and his handlers determined to go to such murderous lengths to hide the origins of the body?

DI Jack MacNeil is facing his last day on the force, his career in ruins, his marriage over and his beloved son Jack dying from the virus. He has only hours to prevent the killer from eliminating all witnesses to a conspiracy whose evil effects are beyond belief.