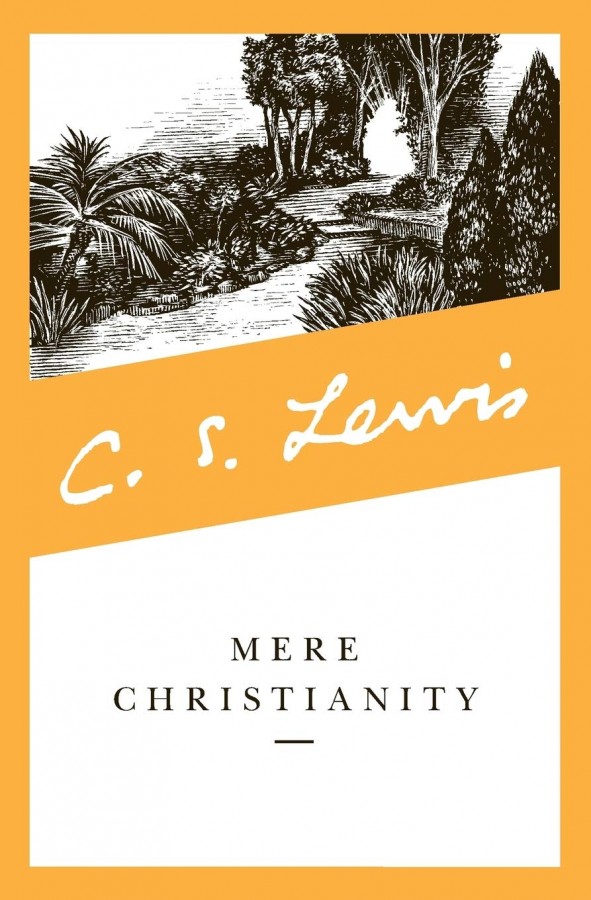 This is a forceful and accessible discussion of Christian belief that has become one of the most popular introductions into Christianity and the most popular among C.S. Lewis books. Mere Christianity is a book that uncovers common ground upon which all those who have Christian faith can stand together. Heard first as radio addresses and then published as three separate books --The Case for Christianity, Christian Behavior, and Beyond Personality--this book brings together Lewis's legendary broadcast talks of the war years, talks in which he set out simply to "explain and defend the belief that has been common to nearly all Christians at all times." Mere Christianity is a collection of scintillating brilliance which remains strikingly fresh for the modern reader, and which confirms C. S. Lewis's reputation as one of the leading Christian writers and thinkers of our age.