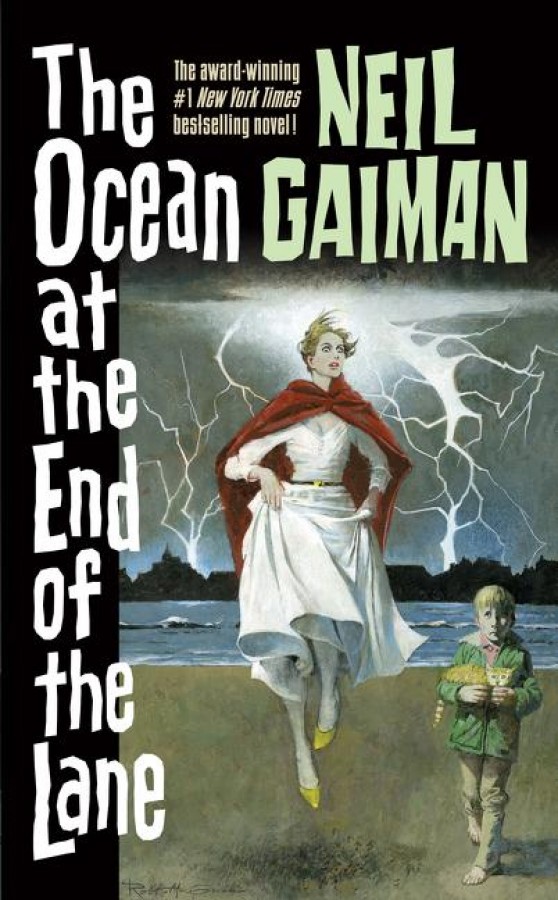 The Ocean at the End of the Lane

It began for our narrator forty years ago when the family lodger stole their car and committed suicide in it, stirring up ancient powers best left undisturbed. Dark creatures from beyond this world are on the loose, and it will take everything our narrator has just to stay alive: there is primal horror here, and menace unleashed - within his family and from the forces that have gathered to destroy it. His only defence is three women, on a farm at the end of the lane. the youngest of them claims that her duckpond is an ocean. the oldest can remember the Big Bang.

The Ocean at the End of the Lane is a fable that reshapes modern fantasy: moving, terrifying and elegiac - as pure as a dream, as delicate as a butterflys wing, as dangerous as a knife in the dark.

Reacties op: The Ocean at the End of the Lane