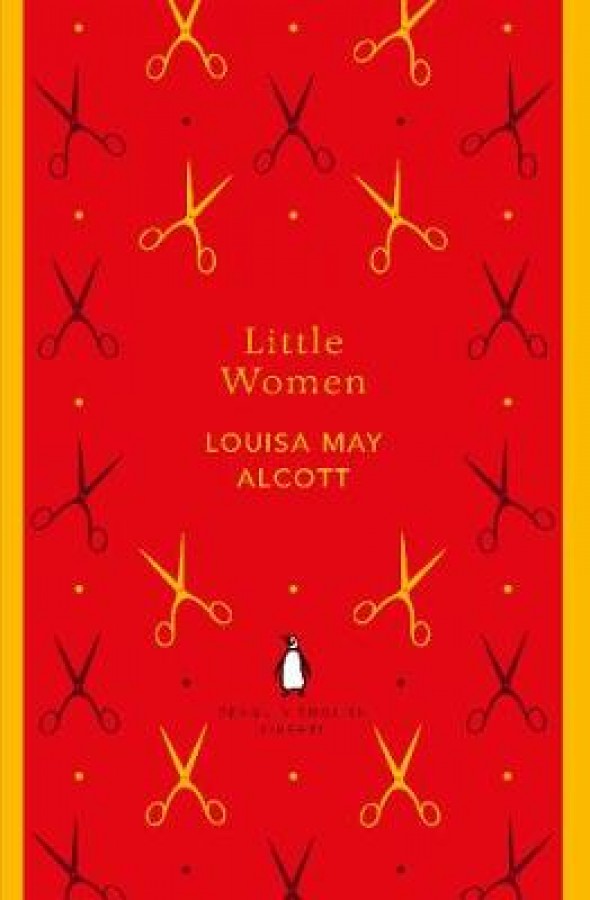 Louisa May Alcott's beloved children's novel Little Women is one of the classics of American literature. The novel follows the lives of the March sisters Meg, Jo, Beth and Amy and details their passage from childhood to womanhood during the years of the American Civil War. The story was loosely based on Alcott and her sisters' own experiences of growing up in Concord, Massachusetts. The book became an immediate roaring success when it was published on 30 September 1868. The first 2,000 copies sold out at once and it has never been out of print since. This 150th-anniversary facsimile edition faithfully reproduces an abridged version of the book published in 1910. It presents the story in an easy-to-read format for children, with Illustrations by the Australian artist Norman Little.