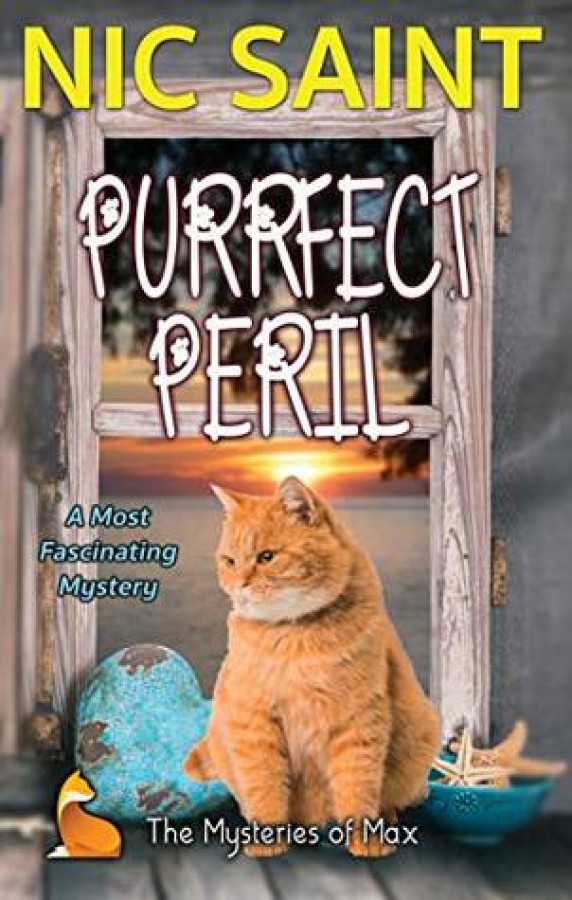 Meanwhile Max, Odelia’s blorange tabby, has his own problems to contend with in the shape of a pernicious flea infestation that gets him and the other cats sent to the place they fear even more than the loss of one of their nine lives: Vena the vet. And as if that’s not bad enough, there’s a persistent rumor going around that Chase Kingsley might be moving in with their human—and they know what that means: babies! Which would spell the end of their cushy lives.

Between the fleas, the baby menace, a troupe of Most Interesting Cats invading their world, Grandma Muffin’s latest antics, and helping Odelia with the murder investigation, life is once again lived in the fast lane for the cats of Hampton Cove, with not a moment’s respite. In other words, business as usual for the world’s most hilarious cat sleuths.