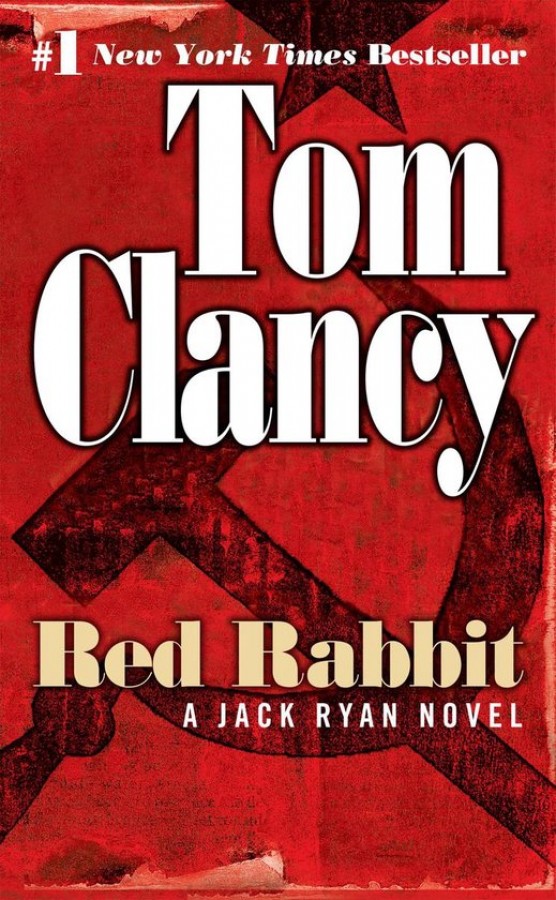 Jack Ryan. The early CIA days . . . When young Jack Ryan joins the CIA as an analyst he is thrust into a world of political intrigue and conspiracy. Stationed in England, he quickly finds himself debriefing a Soviet defector with an extraordinary story to tell: senior Russian officials are plotting to assassinate Pope John Paul II. The CIA novice must forget his inexperience and rely on all his wits to firstly discover the details of the plot - and then prevent its execution. For it is not just the Pope's life that is at stake, but also the stability of the Western World. Red Rabbit is the thrilling eighth novel featuring Jack Ryan, following The Sum of All Fears and Debt of Honour. Published after Executive Orders, the novel charts Jack Ryan's earliest mission for the CIA, and is the stunning prequel to The Hunt For Red October .