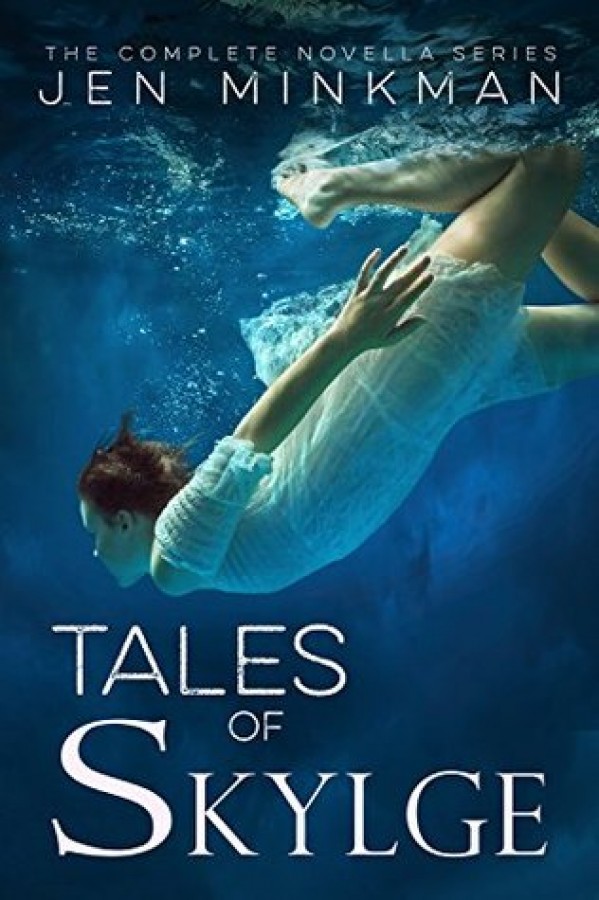 When Enna rebels against the strict rules of her island and strikes up a bargain with Royce, a rich guy from the capital, she knows she's risking her life by secretly using the electricity in his cottage. Her people aren't allowed to use the electric power that was brought to the island by Royce's ancestors, the Anglians. And yet she can't stay away from the music they share - and the feelings that grow between them. But what she doesn't know is that her act of rebellion will set in motion a series of discoveries and events that will challenge everything she and her friends have always believed about the island of Skylge... and the Sirens that live under the sea surrounding their home.

Why do the mermaids call out to people and lure them into the water? Why is the Brandaris Tower with its everlasting light shrouded in mystery? And what secrets are the Anglians keeping from the other islanders?

Find out in Tales of Skylge - a dystopian take on mermaids and alternate history from the low lands of Holland.