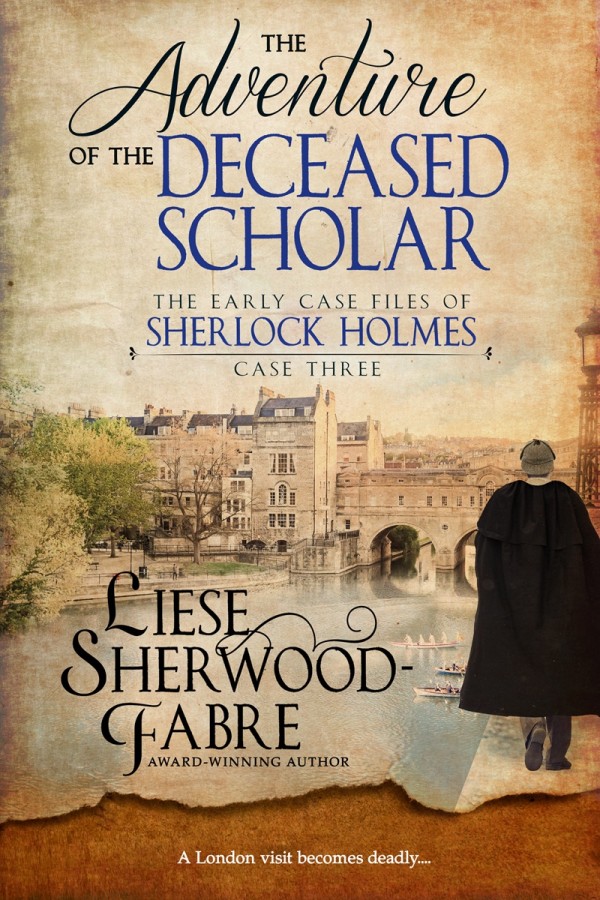 The Adventure Of The Deceased Scholar

The Holmes family plans to celebrate the Easter holidays in London until a tragedy during the 1868 Oxford-Cambridge Boat race puts Mycroft Holmes’ reputation on the line. When Mycroft Holmes identifies a drowning victim, he is drawn into a situation that could destroy not only Lord Surminster's name, but his own reputation as well. If ruled a suicide, the lord’s assets will be returned to the Crown, leaving his mother and siblings destitute. Should that happen, the victim’s sister has threatened to drag Mycroft’s good name through the mire. Will Sherlock be able determine what happened before more than one family is destroyed? LIESE SHERWOOD-FABRE is a recognized Sherlockian scholar and author of the award-winning series The Early Case Files of Sherlock Holmes.

Reacties op: The Adventure Of The Deceased Scholar